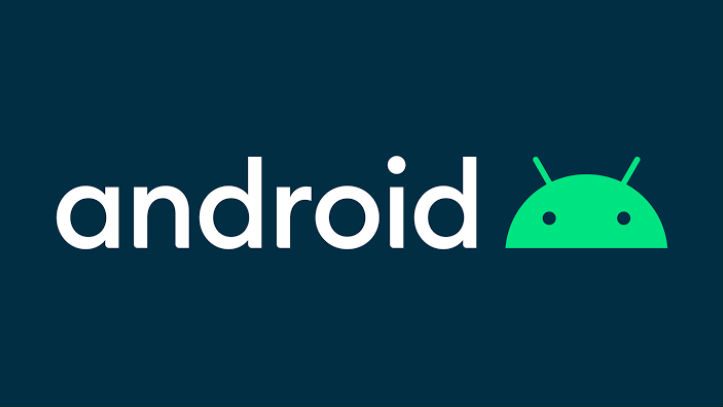 MANILA, Philippines – Google recently announced that they would be dropping the dessert-themed monikers of Android starting with the next system update, which is now officially called Android 10 rather than Android Q.

“As a global operating system, it’s important that these names are clear and relatable for everyone in the world. So, this next release of Android will simply use the version number and be called Android 10,” Sameer Samat, vice president of product management for Android, wrote in a post. “We think this change helps make release names simpler and more intuitive for our global community.”

The company has been using desserts to alphabetically name their system updates since the release of Android 1.5 in 2009. Code names include Cupcake, Donut, Marshmallow, and Nougat, to name a few. Tech blogger Marques Brownlee tweeted a full list of these delicious Android codenames:

Google has also updated the logo of Android to go along with its refreshed naming scheme.

Android 10 includes features such as dark mode, gesture navigations, and enhanced privacy settings. It’s scheduled to roll out sometime in Q3 this year, which means it could come out anytime within the next month. – Rappler.com