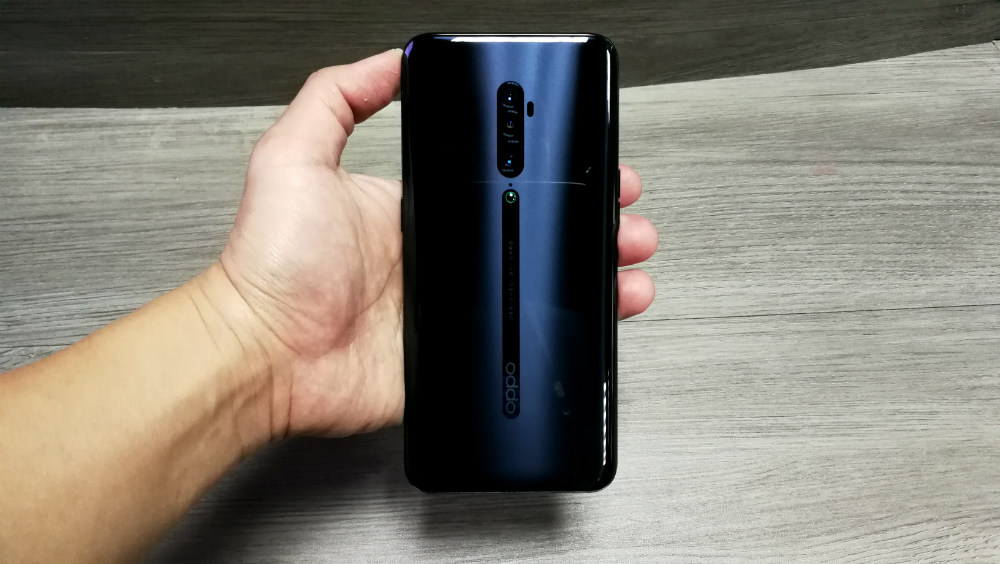 MANILA, Philippines – OPPO won the second quarter of 2019 in terms of total smartphone shipment in the Philippines, according to analyst firm Canalys.

In the overall Southeast Asian market, OPPO finished second shipping a total of 7.3 million units, its best-ever quarterly performance in the region, representing a 49% year-on-year growth. Samsung, still the worldwide leader, is also the top-selling brand in the region this quarter with 7.7 million shipped. Rounding out the region’s top 5 are Vivo with 4.1 million shipped, Xiaomi with 3.7 million, and Realme with 1.6 million.

Samsung is said to be “fighting back” in Southeast Asia to hold off the Chinese challengers, rapidly rolling out and marketing phones like the A-series and M-series. Analyst Matthew Xie said the M-series, in particular, “did well in volume, so the strategy is working.”

Another analyst, Shengtao Jin, said OPPO has been moving quite aggressively too, trying to overtake Samsung in the region. Jin said OPPO helped itself by spinning off Realme into its own brand last year, allowing it to expand aggressively. Its top-sellers, however, remain the budget A5s and the A3s, so it’s still “facing challenges when trying to position itself as a high-end alternative to Samsung.”

OPPO launched the flagship Reno in June to build its reputation in the high-end market but the report says it’s currently too early to see results.

Interestingly, Huawei found itself out of the top 5, being displaced by Xiaomi and Realme, possibly an effect of the technology trade bans that the US is holding over the brand’s head. The initial ban, which would prevent Huawei from importing and using certain US technologies, happened in May 2019, right in the middle of the year’s second quarter. The study also noted that top brands pushed for more aggressive marketing in light of a weakened Huawei.

Combined however – OPPO, Vivo, Xiaomi, Realme, and Huawei – make up 62% of the Southeast Asian market, increasing from the 50% of the same period last year.

The budget phones are the biggest sellers in the region, with sub-$200 models making up 75% of all the shipments and mid-to-low-end models selling the most, according to the study. The study also notes that it’s easier for a new brand to succeed in the region because brand loyalty in the region is low.

The Q2 2019 period, showing a growth of 2% year-on-year, was also a reversal for the Southeast Asian market after what the report says were several quarters of decline. – Rappler.com