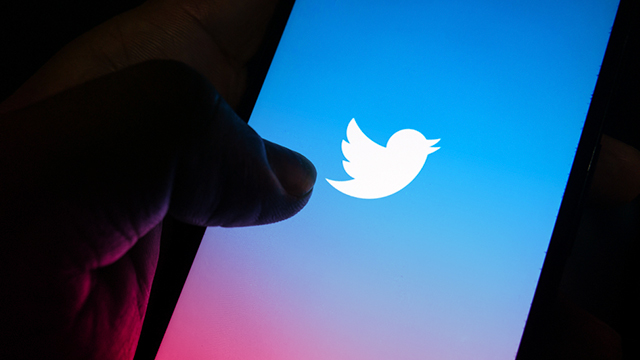 Twitter and Facebook last month banned 200,000 accounts for “deliberately and specifically attempting to sow political discord in Hong Kong“, as part of a “state-backed” effort to discredit pro-democracy campaigners.

Studying a sliver of these accounts, the Australian think tank found that they had previously targeted prominent Chinese Communist Party critics.

The most intense information operation targeted Chinese billionaire businessman Guo Wengui, who fled into exile after being accused of corruption, according to the study published Tuesday.

The campaign against Guo began just days after an Interpol red notice was issued against him at Beijing’s request in 2017.

The Australian Strategic Policy Institute found 38,732 tweets from 618 accounts that directly targeted the businessman and noticed spikes in activity around significant developments in “Guo’s falling out with the Chinese government”.

The tweets range from attacks on Guo’s character to criticisms of his relationship with former White House chief strategist Steve Bannon.

The accounts also targeted Gui Minhai, a Chinese-born Swedish citizen who published books about China’s elite and who disappeared from Hong Kong in 2015 only to surface in mainland detention.

Human rights lawyer Yu Wensheng was another critic of the Communist Party who was targeted, as well as People’s Liberation Army veterans protesting about unpaid retirement benefits.

The tweets often came during work hours in Beijing and stopped on weekends and Chinese public holidays.

“This was a blunt-force influence operation, using spam accounts to disseminate messaging, leveraging an influence-for-hire network,” the study said.

A 2017 Harvard study found Beijing pays for up to 448 million fake posts and comments on Chinese social media per year. – Rappler.com