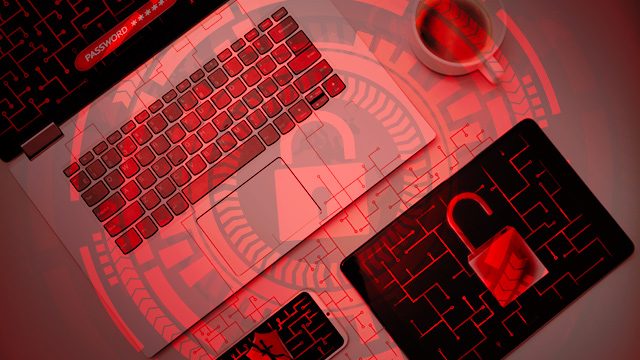 THE HAGUE, Netherlands – Global ransomware attacks are on the decline, but such cyber strikes are getting bolder and homing in on more profitable companies, with data encryption a key target, Europe’s police agency said Wednesday, October 9.

Europol said it was also worried about the rise of so-called “self-generated explicit material” by underaged children who share sexual images and videos with peers through smartphones, making themselves vulnerable to sexual offenders.

Police and the private sector “confirm a diminishing number of ransomware attacks targeting individual citizens” but that they were “becoming more bold,”  the agency said as it released its latest annual report on internet organized crime. (READ: As ransomware rages, debate heats up on response)

One of the most visible ransomware attacks happened in March last year when SamSam malaware paralysed the southeastern US city of Atlanta for several days.

Although the attackers asked for a ransom of roughly $50,000 (45.5 million euros) it cost the City of Atlanta more than $2.6 million to respond to the attack, according to science and technology publication Wired Magazine.

“This only proved to be the tip of the iceberg,” Europol said. “There are cases where a company’s encrypted files have been ransomed for over one million euros,” the agency said.

These attacks which permanently erase or irreversibly damage company data doubled during the first six months of 2019 with half focusing on the manufacturing sector, Europol said.

This included a new strain of malware called GermanWiper “which rather than encrypting the victim’s files, rewrites the content resulting in the permanent destruction of the victim’s data.”