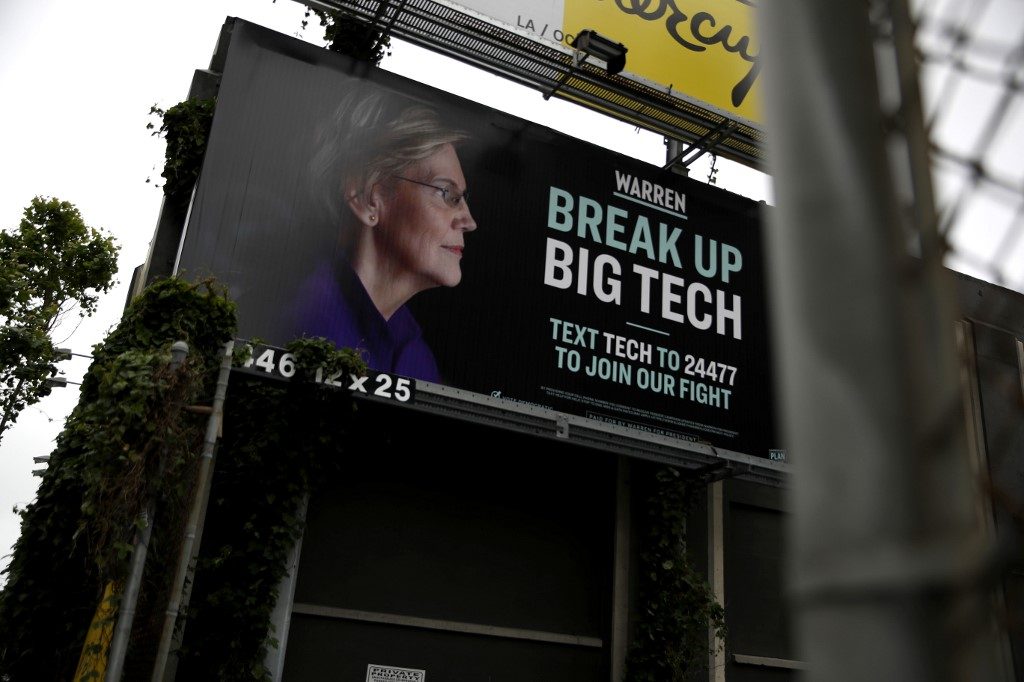 Facebook Twitter Copy URL
Copied
The ad states 'Breaking news: Mark Zuckerberg and Facebook just endorsed Donald Trump for re-election,' followed quickly by an admission that the statement is fake, devised only to aim at the platform's ad policies

Warren, a staunch critic of big tech, created a fake ad to demonstrate the effects of a specific Facebook policy that exempts posts from politicians from third-party fact-checking. Warren believes that this could make it easier to spread misinformation and affect the results of the 2020 US presidential elections.

The statement was followed by an admission that the information was fake and then added that “what Zuckerberg *has* done is given Donald Trump free rein to lie on his platform and then to pay Facebook gobs of money to push out their lies to American voters.” Included in the post is a photo of Mark Zuckerberg shaking hands with Donald Trump.

Later on, Elizabeth Warren took to Twitter to explain the experiment. “We intentionally made a Facebook ad with false claims and submitted it to Facebook’s ad platform to see if it’d be approved. It got approved quickly and the ad is now running on Facebook,” she tweeted in a thread.

“Once again, we’re seeing Facebook throw its hands up to battling misinformation in the political discourse, because when profit comes up against protecting democracy, Facebook chooses profit,” she continued. – Rappler.com