MANILA, Philippines – Globe officially released the iPhone 11 at a launch held Thursday night, October 24, leading all the way past midnight to October 25 – the official date of availability in the Philippines for the new iPhones.

At the launch, Globe invited some creative professionals to talk about their idea of perfection in their own fields, in line with Globe’s tagline for the night and its iPhone 11 promotions: #YourKindOfPerfect. While the iPhone 11 isn’t the only great flagship out there, for 11 Globe subscribers who got their units at the stroke of midnight along with other Apple goodies, the iPhone 11 is indeed their kind of perfect.

Check them out below, as well as photos of the phones and the crowd last night at the event: 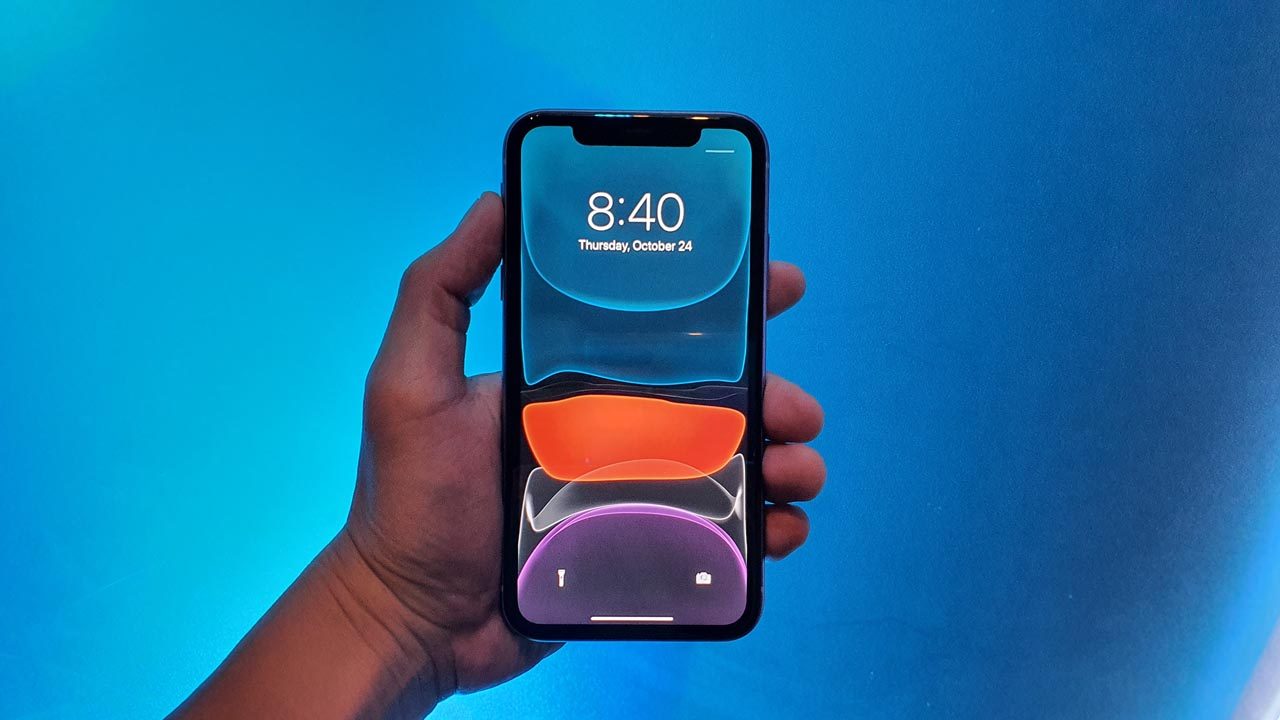 And here are all 3, with the iPhone 11 on the left, the Pro Max in the middle, and the Pro on the right: Here’s the back view for the phones: Here’s a close-up of the huge lenses on the iPhone 11 Pro camera array: These were the 11 Globe subscribers who were the first to receive the iPhone 11 from the telco, just minutes prior to midnight: It was all smiles and cheering after they got the go-signal to open their packages: Adding to their gadget joy? They received bonuses as well including an Apple TV and Apple Watch: Globe has also posted an album on their Facebook page:

Some other scenes from the launch: For anyone in the market for the new iPhones, you can now order online or through physical Globe stores. – Rappler.com