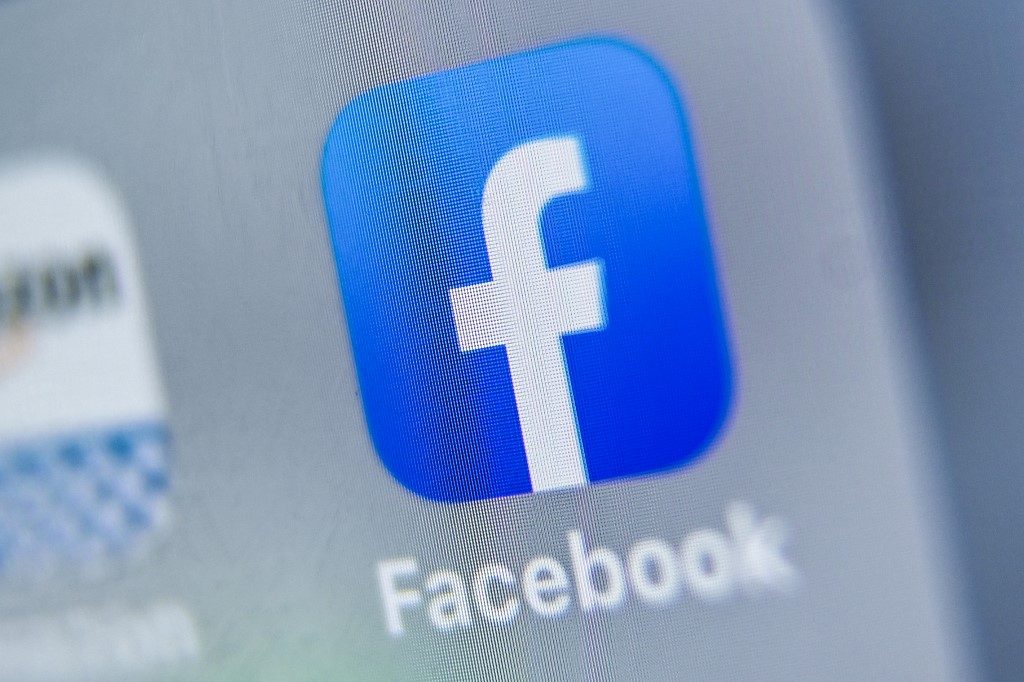 Facebook Twitter Copy URL
Copied
Profits top $6 billion on revenue that climbed 28% to $17.4 billion in the quarter that ended on September 30

SAN FRANCISCO, USA – Facebook on Wednesday, October 30, reported that its quarterly profit grew along with its user base as it grapples with concerns ranging from political ads to cryptocurrency.

The leading social network said its profit topped $6 billion on revenue that climbed 28 percent to $17.4 billion in the quarter that ended on September 30.

Meanwhile, the number of active monthly users increased 8% from a year ago to 2.45 billion.

“We had a good quarter and our community and business continue to grow,” said Facebook chief and co-founder Mark Zuckerberg.

“We are focused on making progress on major social issues and building new experiences that improve people’s lives around the world.”

Facebook shares rose more than 4% in after-market trades that followed release of the earnings figures, which beat Wall Street expectations.

“Advertisers continue to support Facebook, despite the many controversies swirling around the company, and the user base also continues to expand around the world,” said eMarketer principal analyst Debra Aho Williamson.

“Yes, Facebook has a lot of challenges it must deal with, but increasing its revenue and user count isn’t one of them.”

The California-based company said that costs rose 32% in the quarter, which ended with a headcount of 43,030 employees, an increase of 28% from the same quarter last year.

Facebook has been beefing up teams devoted to privacy and security to protect people’s data and thwart the kind of voter manipulation campaigns seen during the US election 3 years ago.

The earnings release came just hours after Facebook announced it took down accounts linked to a Russian ally  of President Vladimir Putin seeking to spread disinformation in 8 African countries.

The influence operations hiding behind fake identities were traced back to Yevgeny Prigozhin, who has been indicted in the United States in connection with a campaign targeting the 2016 US elections.

“Each of these operations created networks of accounts to mislead others about who they were and what they were doing,” Facebook cybersecurity chief Nathaniel Gleicher said in a statement.

“We’re constantly working to detect and stop this type of activity because we don’t want our services to be used to manipulate people.”

Facebook came under fresh criticism this week for its hands-off approach to political speech, as a group of employees and US lawmakers called on the social network to fact-check politicians spreading misinformation.

A letter from employees  urged the company to crack down on “civic misinformation,” saying the spread of debunked claims is a “threat to what FB stands for.”

At the same time, US lawmakers critical of Facebook stepped up their calls for it to revisit its policy, which exempts comments and paid ads on the platform from fact-checking – an issue that has become heated with President Donald Trump’s online ads using what some called “provably false” claims.

“Being a politician shouldn’t be a license to lie – especially to spread hatred. If Facebook employees get it so should Zuckerberg,” tweeted Senator Richard Blumenthal.

On an earnings call with analysts, Zuckerberg held firm that it was imperative for Facebook to let political figures speak freely and count on voters to judge truthfulness.

Facebook makes data public regarding who is behind political ads and how much money is being spent.

Zuckerberg dismissed the notion that Facebook defended political advertising for the money, saying it was likely to account for just a fraction of a percent of revenue in the hot election year ahead.

Meanwhile, Twitter on Wednesday announced it would stop running political ads all together.

Zuckerberg recently faced a torrent of criticism on Capitol Hill  over the Libra cryptocurrency Facebook is seeking to roll out next year.

“We clearly have not locked down exactly how this is going to work yet,” Zuckerberg told members of the House Financial Service Committee.

He acknowledged that Libra could be limited to digital payment systems using individual currencies – a less ambitious plan than creating a new coin linked to a basket of major currencies.

Libra is backed by an alliance of companies in a nonprofit, Swiss-based association, but some lawmakers are skeptical about the project, and want Facebook instead to focus on data privacy.

Lawmakers did not hold back in their harsh criticism of Facebook’s data practices and doubts about Libra in particular.

While discussing controversies and criticisms heaped on Facebook, Zuckerberg said he expected “this is going to be a very tough year.” – Rappler.com