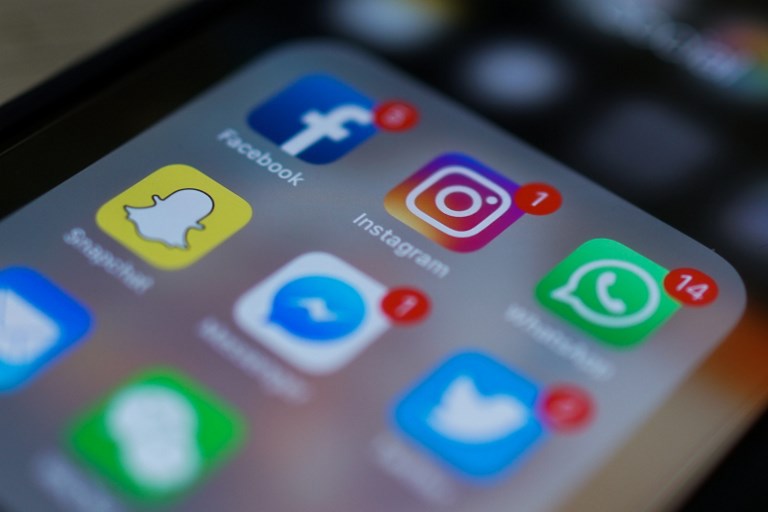 MANILA, Philippines (UPDATED) – Facebook said it had restored service following an outage on Thursday that hindered access to the social platform and its other apps such as Instagram.

“Earlier today, people may have experienced trouble accessing Facebook’s family of apps. The issue has since been resolved, we are back to 100 percent for everyone and we’re sorry for any inconvenience,” a company spokesman said in a statement.

Facebook blamed “an issue in one of our central software systems” for snarling connectivity for several hours.

Are you experiencing problems with your accounts? pic.twitter.com/NUslLHo5Ln

Downdetector, which monitors outages on the internet, said users of all Facebook platforms started having trouble at 1345 GMT.

It received reports of issues in the Philippines, Japan, Malaysia, parts of the US and Mexico, as well as in Venezuela.

Meanwhile, Instagram reportedly had outages primarily in parts of Europe, Malaysia, and the US.

As is often the case with these outages, this one seemed to hit randomly around the world, with some regions affected and others not.

Facebook says it has 2.45 billion active monthly users across its array of products. – with reports from Agence France-Presse/Rappler.com