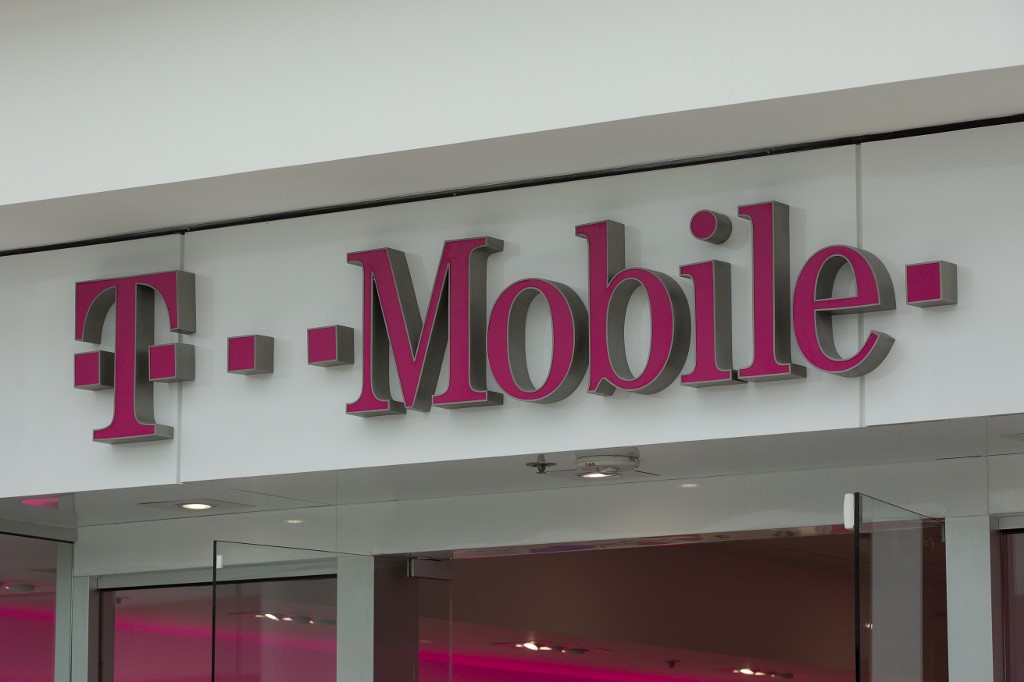 WASHINGTON, USA – T-Mobile said Monday, December 2, it became the first to launch 5G wireless service across the United States, although it will be slower than some expect for the new generation of connectivity.

The number three US carrier said its 5G network covers 200 million people and “goes through walls,” outperforming the limited 5G deployment of larger rivals Verizon and AT&T earlier this year.

“Today’s launch immediately catapults T-Mobile into the leadership position as the country’s biggest 5G network,” the company said in a statement.

It added that it will improve and expand its 5G network if it completes a planned merger with rival Sprint, a deal approved by US regulators but facing a court challenge by several US states.

The T-Mobile system operates on a low band that offers speeds faster than current 4G networks but below the maximum promised for 5G but the company called it “real, standards-based 5G.”

“We built 5G that works for more people in more places, and this is just the start,” said Neville Ray, the company’s president of technology.

“With the New T-Mobile, we’ll see 5G speeds follow the same path as LTE, increasing exponentially over time. Plus, real broad and deep 5G will unleash whole new categories of innovation that will touch almost every area of the economy. The 5G future is bright, and it starts today.”

T-Mobile will be selling 5G handsets that can operate on the network including the OnePlus 7T Pro 5G McLaren and the Samsung Galaxy Note10+ 5G.

The rollout of 5G is proceeding in several countries with a promise of spurring innovation in a variety of sectors.

The ultrafast connections could help in fields such as telemedicine, self-driving cars, and a variety of industrial applications, for example.

US authorities have banned the use of equipment from Chinese-based Huawei, the leading infrastructure maker, on concerns that its network could pose national security risks, a charge the company denies. – Rappler.com