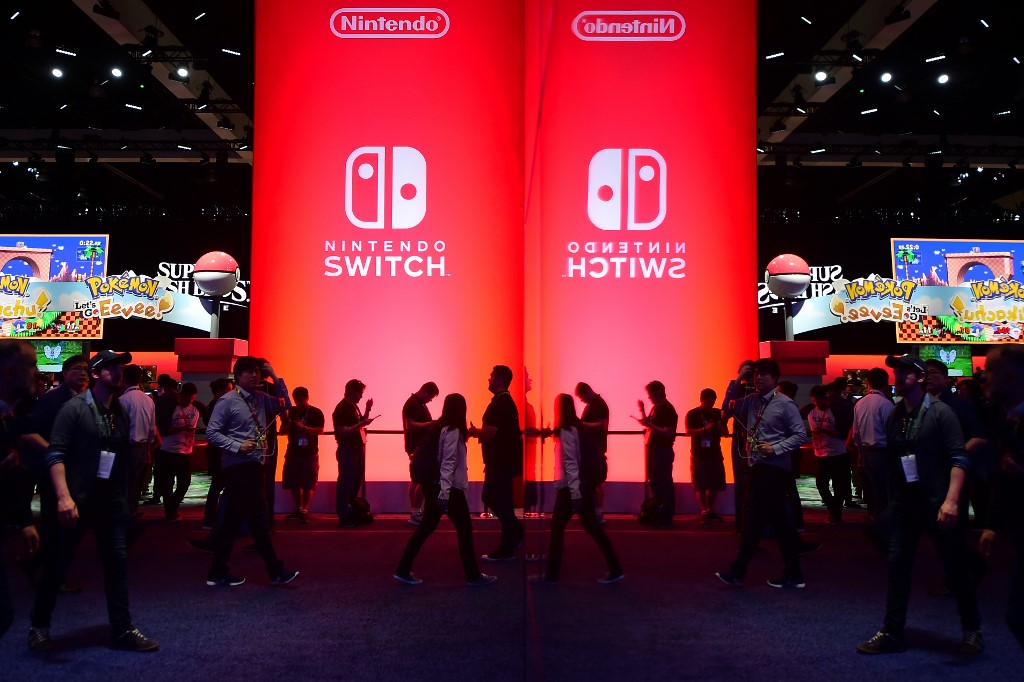 Expectations for the console’s launch in the world’s largest games market has helped to push up Nintendo’s share price this year.

“Nintendo has long hoped to provide Chinese consumers with Nintendo’s games and entertainment, and now this dream has come true,” said Shigeru Miyamoto, the renowned game creator of Super Mario Bros and Donkey Kong, said in a video message.

Nintendo had said earlier this year that it was working with Tencent – China’s leading online video game company as well as a giant in messaging and myriad other apps – to roll out the Switch in China.

The Switch has become a huge global seller, aided by the release of innovative, family-friendly titles that have been well-received by critics and gamers.

Tencent added that it would work to “enrich” the console’s game line-up, including with titles created by Chinese developers, and that up to 20 games could be available to play on Switch in 2020.

China in 2014 began easing a more than decade-long ban on consoles imposed out of concern over the negative impact gaming may have on children.

Tencent itself was hammered by a Chinese government games crackdown launched last year that led to a months-long licence approval freeze. The government again cited youth gaming addiction and other concerns as the reason.

The crackdown shaved around $250 billion off Tencent’s stock market value by the end of last year.

China also last month imposed a curfew on gamers under 18.

Gaming analysts have said console-makers like Nintendo face an uphill climb in China, where smartphones have become the dominant gaming platform, due in large part to Tencent’s success in online games. – Rappler.com