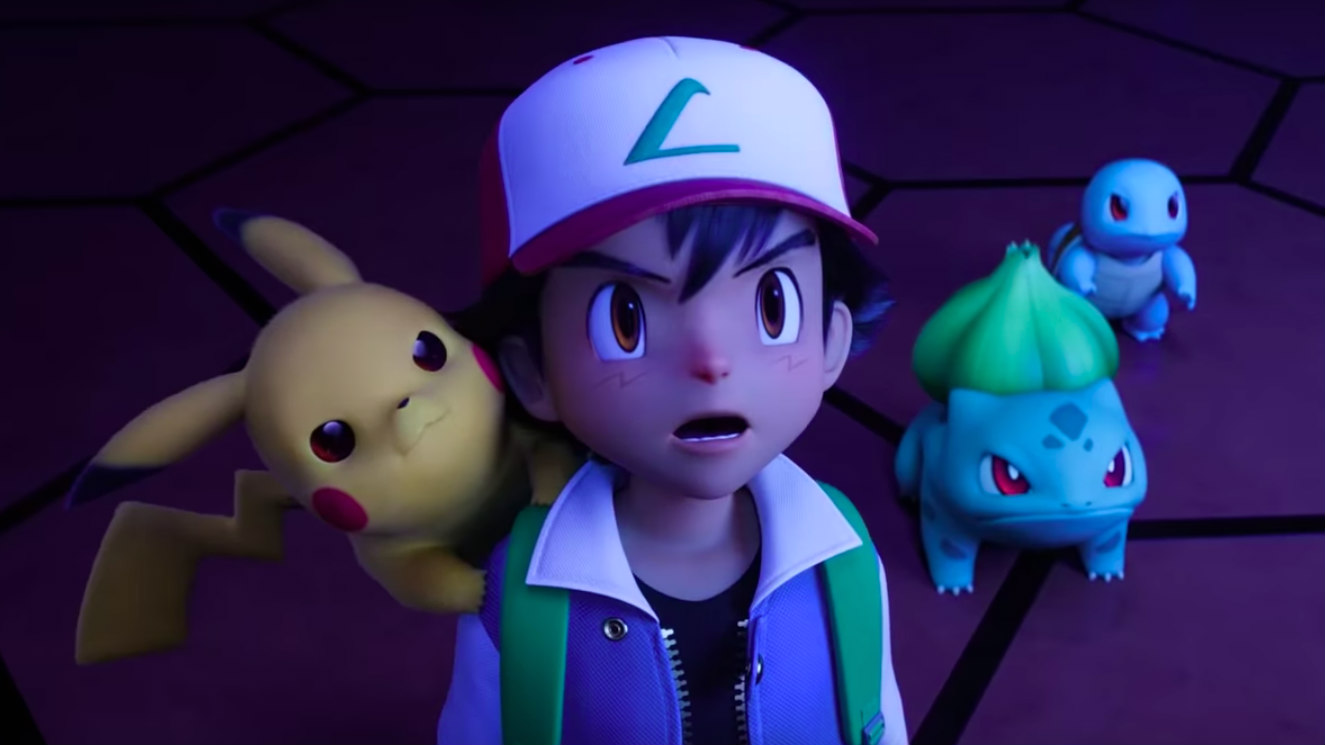 The release is part of the popular game series’ annual Pokémon Day celebrations, held every year on February 27 to commemorate the release of the first games Pokémon Red and Pokémon Green in 1996. This year’s celebration marks the 24th anniversary, and for the movie, its 22nd.

The movie originally came out in theaters in July 2019 in Japan and the US. It follows the creation of one of the series’ most popular villains, Mewtwo, and its subsequent battles with series protagonists Ash, Pikachu, and the rest of his crew. Watch the trailer:

The celebrations also include the release of top Pokémon rankings according to fan voting held earlier in February, and appearances of unique and new Pokémon in current titles Pokémon Go, Pokémon Sword, and Pokémon Shield.

One of these is Zarude, a “Mythical Pokémon” with a monkey-like appearance in Sword and Shield.

The event stirs spending among Pokémon gamers. CNN, citing analyst firm Sensor Tower, reports that last year’s event generated “about $4 million in global player spending,” which is up “186% from the $1.4 million spent on the same day in 2018.” – Rappler.com