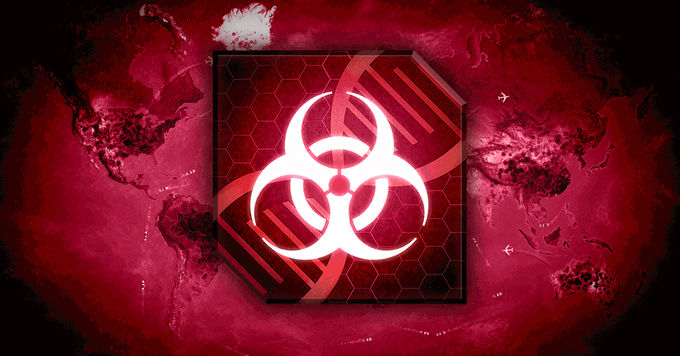 BEIJING, China – A popular game that allows players to create a virus and spread it worldwide has been pulled from Apple’s App Store in China, its developer said, as the country battles a real-life epidemic.

Users based in China could not download “Plague Inc” on Friday, February 28, after the cyberspace watchdog ordered its removal over “illegal” content, UK-based Ndemic Creations said.

Ndemic said it was not clear if the decision was linked to the deadly new coronavirus outbreak, which began in central China in December.

The contagion has killed more than 2,700 people and infected nearly 79,000 in mainland China.

While the number of new cases in China is declining, infections in other countries are gathering pace.

“We have a huge amount of respect for our Chinese players and are devastated that they are no longer able to access and play Plague Inc,” Ndemic said.

The company said it was trying to contact the Cyberspace Administration “to understand their concerns and work with them to find a resolution.”

AFP calls to the government agency went unanswered. Apple did not immediately respond to a request for comment.

“Plague Inc” was released in 2012 and has more than 130 million players, according to Ndemic.

Ndemic said the simulation game had previously been recognised as an educational tool by the US Centers for Disease Control and Prevention.

And it was “working with major global health organisations to determine how we can best support their efforts to contain and control COVID-19,” the company said.

Players took to China’s Twitter-like Weibo platform to criticize the decision to pull the game.

“I’ve played Plague Inc for so long, I’m so angry! It taught us to wash hands frequently and protect ourselves… Honestly, I learned a lot about infectious diseases from this game,” one wrote.

Another said Apple chief executive Tim Cook’s “application to join the (Communist) Party has been submitted.”

Apple has previously been accused of bowing to China’s censors such as when it removed HKmap.live, an app used by pro-democracy protesters in Hong Kong to track police. – Rappler.com