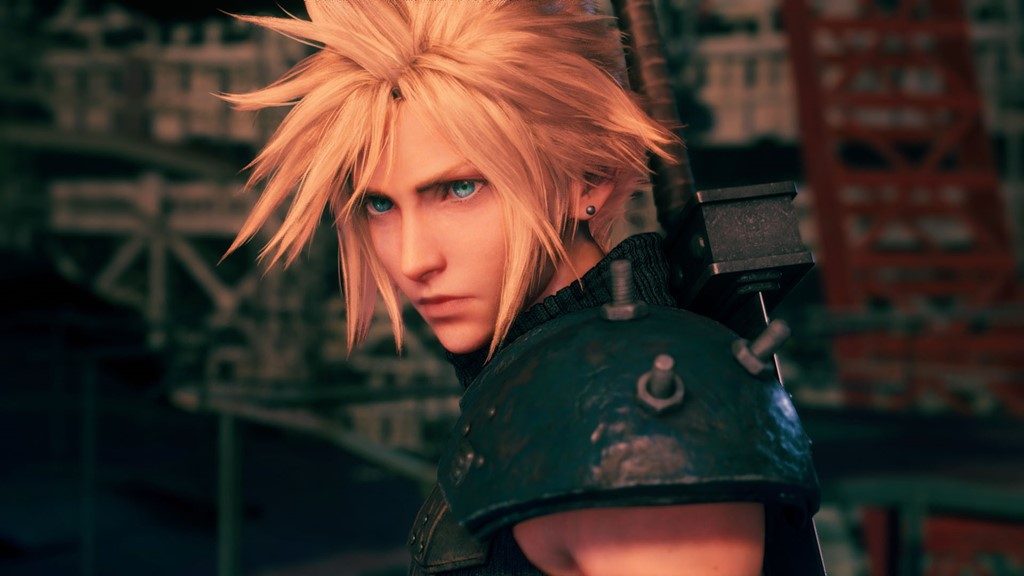 What are you waiting for? Download it now and experience the beginning of the story for yourself! #FF7R

The demo contains the first chaper of the game, the Mako Reactor 1 bombing mission, an iconic scene among Final Fantasy fans.

The original Final Fantasy VII was released in 1997.

Those who download the demo from now until May 11, 2020 will receive an exclusive PS4 theme that will be available to download on the commercial release of the game.  – Rappler.com