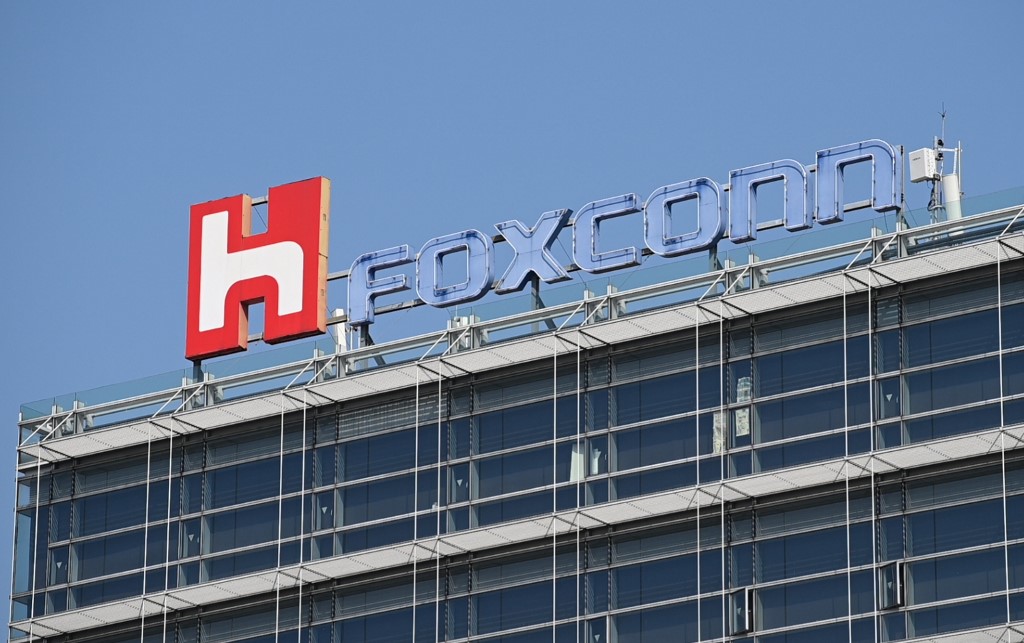 TAIPEI, Taiwan – Taiwanese tech giant and iPhone assembler Foxconn said Tuesday, March 3, its Chinese factories are operating at 50% of seasonal capacity and are expecting to take a hit for the current quarter due to the coronavirus outbreak.

Also known by its official name Hon Hai Precision Industry, Foxconn is the world’s biggest contract electronics manufacturer and makes Apple’s iPhones as well as gadgets for other international brands.

Foxconn employs more than one million workers across its vast network of factories in China, where operations have been affected by the deadly COVID-19 outbreak that emerged in central Wuhan before spreading to over 70 countries.

The firm’s chairman Young Liu told investors that its plants on mainland China are currently operating at “over 50% of seasonal demands” and are expected to resume normal seasonal capacity by the end of March.

The virus outbreak is having an impact on international supply chains and manufacturing given China’s lynchpin role in the global economy.

Apple said last month its revenue for the current quarter would be below its forecasts, and that the worldwide iPhone supply “will be temporarily constrained” because of the outbreak in China, where Apple manufactures most of its devices.

One of Foxconn’s largest facilities in the central city of Zhengzhou is dubbed “iPhone City”, where around 60% of the devices are assembled according to analysts.

Chinese state media Global Times said Tuesday the Zhengzhou plant is short of 50,000 workers, or 22% of the plant’s capacity.

“We are working closely with local government agencies to resume operations in different batches and in an orderly fashion according to the regulations,” Liu said.

“In the first quarter, there are obvious negative impact year-on-year on our four main product lines due to the grave situation of the outbreak.”

For consumer and smart electronics, the company forecast 15% decreases from the previous quarter and on-year, he added.

“For the full year, there will be some minor declines from our previous guidance,” he said, without providing figures.

Liu was quoted by Bloomberg as saying that Foxconn now projects a sales increase of one to three percent this year, down from a January forecast of 3 to 5%.

Taiwan’s Fubon Securities said in a recent research note it expected “a significant impact” on Foxconn’s first-quarter sales due to the outbreak.

Fobon forecast a 42% decrease in sales in the current quarter from the previous three months and a 5% decrease on-year to Tw$999 billion ($33.3 billion).

It projected 204 million iPhone shipments for 2020 full year, up just 9% on-year, down from its previous forecast of 217.5 million. – Rappler.com