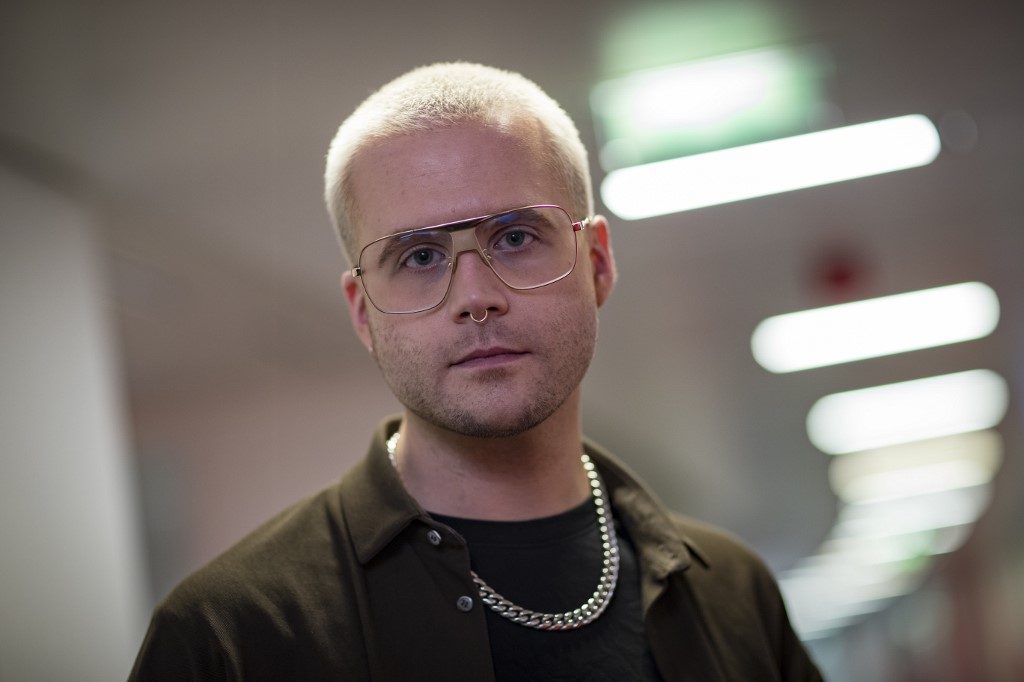 Facebook Twitter Copy URL
Copied
Despite Facebook being fined $5 billion in the US last year for 'deceiving' users about keeping their information safe, Christopher Wylie says the world has yet to wake up to the consequences of the scandal

PARIS, France – Facebook and other tech companies need to be regulated like the tobacco industry, warned Christopher Wylie, the whistleblower who exposed the Cambridge Analytica scandal.

The data scientist revealed how he helped the disgraced company, founded by Donald Trump’s former right-hand man Steve Bannon, to use unauthorized personal data harvested from Facebook to help swing a string of elections, including Trump’s US presidential win in 2016.

Despite Facebook being fined a record $5 billion (4.4 billion euros) in the US last year for “deceiving” users about keeping their information safe, Wylie said the world has yet to wake up to the consequences of the scandal.

“If we want to prevent another Cambridge Analytica from happening… that starts with regulating big tech beyond just data protection issues, but also looking at whether or not we want as a society to tolerate manipulative design,” he insisted.

Wylie details in his book “Mindf*ck” how personality profiles mined from Facebook were weaponized to “radicalize” individuals through psychographic profiling and targeting techniques.

So great is their potential power over society and people’s lives, that tech professionals need to be subject to the same codes of ethics as doctors and lawyers, he told AFP as his book was published in France.

“Profiling work that we were doing to look at who was most vulnerable to being radicalized… was used to identify people in the US who were susceptible to radicalization so that they could be encouraged and catalyzed on that path,” he said.

“You are being intentionally monitored so that your unique biases, your anxieties, your weaknesses, your needs, your desires can be quantified in such a way that a company can seek to exploit that for profit,” said the 30-year-old.

Wylie, who blew the whistle to the British newspaper, The Guardian, in March 2018, said at least people now realise how powerful data can be.

“We are now talking about it, whereas before we weren’t. For a long time I think journalists and society at large really did drink that Kool-Aid.

“They bought the message that the tech industry is good and they can do no wrong. What we’re now seeing is that big tech is just like any other industry. When push comes to shove, when it affects profit, they make decisions just like an oil or tobacco company would,” he added.

Which is why regulation is urgent, argued Canadian-born Wylie.

He made the comparison with the construction industry, which must conform to a plethora of norms and standards, whereas in the digital world the individual is left to protect themselves from a whole array of risks they cannot possibly hope to understand.

“Facebook is an architecture, it is a construction, it is a product of engineering. And just like any other highly-technical sector, whether it’s aerospace, automobiles, energy or biotech, there are rules in place that regulate.”

Wylie also compared the “feeling of outrage that I think a lot of Americans are feeling” to what “voters in Africa or in a lot of South Asian countries” have suffered for decades at the hands of big corporations of their former colonial masters.

“There would be large businesses, or indeed countries, that would hire firms to influence elections. And the internet has made colonialism 2.0 really easy,” he said. – Rappler.com