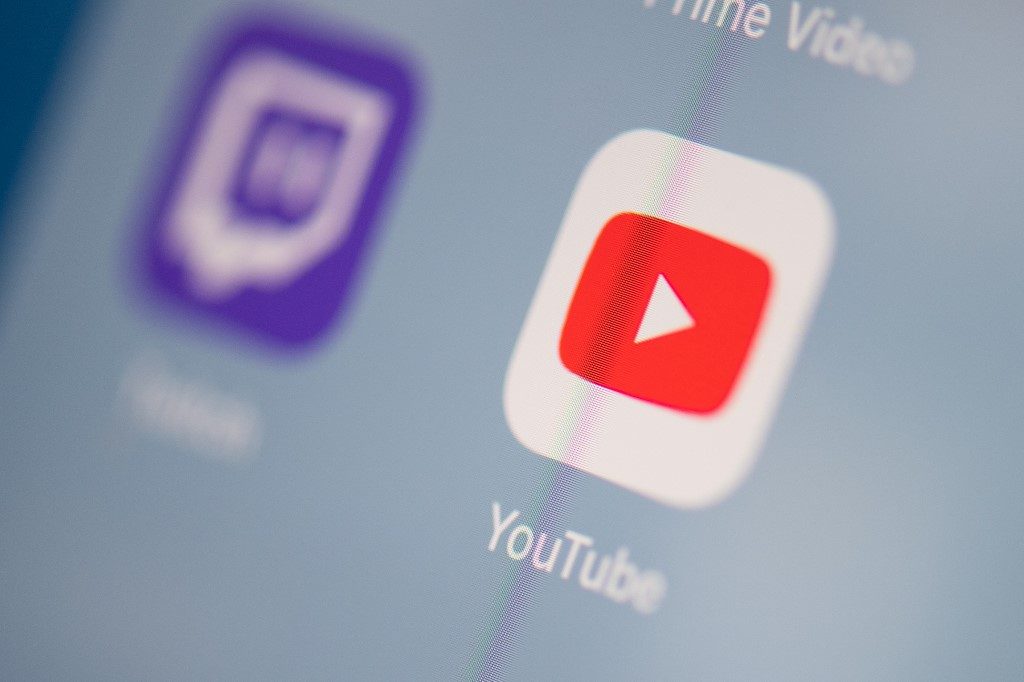 The move is to alleviate network load in EU countries following the surge in work-from-home arrangements. Tens of millions of Europeans are forced to stay at home in coronavirus lockdowns in countries such as Italy, France, and Spain. The streaming platforms are responding to a call from European commissioner for internal market and services Thierry Breton, who asked them to cut down on the video quality.

“We are making a commitment to temporarily switch all traffic in the EU to standard definition by default,” YouTube said in a statement. The throttling will last initially for 30 days.

On the other hand, an Amazon spokesperson said: “Prime Video is working with local authorities and Internet Service Providers where needed to help mitigate any network congestion, including in Europe where we’ve already begun the effort to reduce streaming bitrates whilst maintaining a quality streaming experience for our customers.”