Mar 25, 2020 6:47 PM PHT
Gelo Gonzales
Facebook Twitter Copy URL
Copied
Users will still get the resolution they paid for but may see a slight decrease in video quality 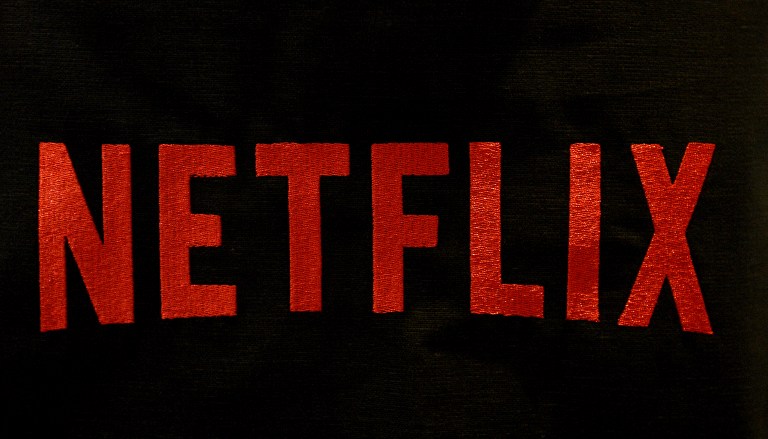 MANILA, Philippines – Netflix on Wednesday, March 25, said it was slightly reducing video quality in the Philippines, following an order from the National Telecommunications Commission (NTC) to alleviate the expected rise in data traffic during the lockdown.

Netflix first began making data-saving changes in Europe after official government requests amid the coronavirus outbreak, and the subsequent lockdowns that forced people to stay home and use online services more. They have also received similar requests from other countries such as Israel, Australia, India, and Mexico.

The quality reduction will most likely apply to a video’s bitrate or the amount of data per second a video has, typically measured in kilobits-per-second. The higher quality streams in terms of bitrate for each resolution may be made unavailable.

However, a consumer will still get the resolution that they paid for, whether that’s standard definition, full high-definition, or ultra high-definition. It’s in the bitrate levels that consumers may temporarily be feeling the cut. What this simply means is that some may notice a slight reduction in the overall video quality.

“The measure will help free-up bandwidth as the increased demand by subscribers may risk overloading network capacity during the quarantine period.  Data consumption is expected to surge due to the work0from-home arrangements as well as increased government, private and education demands,” the NTC said in its press release.

Netflix said they have multiple bitrate levels – as many as a dozen – for their shows. Typically, the quality is automatically determined by a user’s connection speed.

This reduction, according to Netflix, results in considerable data savings, lowering their network traffic by as much as 25%.

The surge in users – in the Philippines, PLDT observed a 15% to 20% increase – has also resulted in game downloads possibly being throttled, YouTube defaulting to standard definition video quality, and many other video platforms in the European Union reducing quality.

Expect Neftlix’s changes in the Philippines to be rolled out gradually in the coming days.

“Our goal is simple: to maintain the quality of service for our members, while supporting ISPs (internet service providers) who are facing unprecedented strain on their networks,” said Ken Florance, Netflix’s vice president of content delivery, in a March 21 blog post. – Rappler.com

Get great deals when you pay for your Netflix subscription using this GCash voucher.