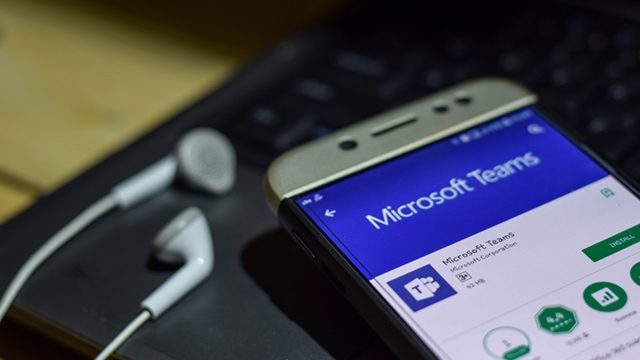 MANILA, Philippines – New York City announced it was not permitting schools to use Zoom for remote learning, moving instead to using Microsoft Teams as an alternative video conferencing app.

According to a TechCrunch report on Monday, April 6, the city cited security concerns with Zoom as the reason for the shift. The Zoom ban was partly decided upon by New York City’s Cyber Command, which was set up in 2018.

Zoom has seen rising popularity as a video chat app, but received much more scrutiny following reports of lackluster security and privacy policies, which it needed to patch or update. Zoom has since frozen feature development while it works on fixing bugs, and beefing up its security measures.

Danielle Filson, a spokesperson for the New York City Department of Education, said, “Providing a safe and secure remote learning experience for our students is essential, and upon further review of security concerns, schools should move away from using Zoom as soon as possible.”

“There are many new components to remote learning, and we are making real-time decisions in the best interest of our staff and students,” she added.

The spokesperson said the banned video chat app may still be an option for future adoption, as the Deparment of Education “continues to review and monitor developments with Zoom.”

In the meantime, about 1.1 million students coming from over 1,800 schools will be affected by the switch from Zoom to Microsoft’s Teams app, whch Filson said had the “same capabilities with appropriate security measures in place.” – Rappler.com