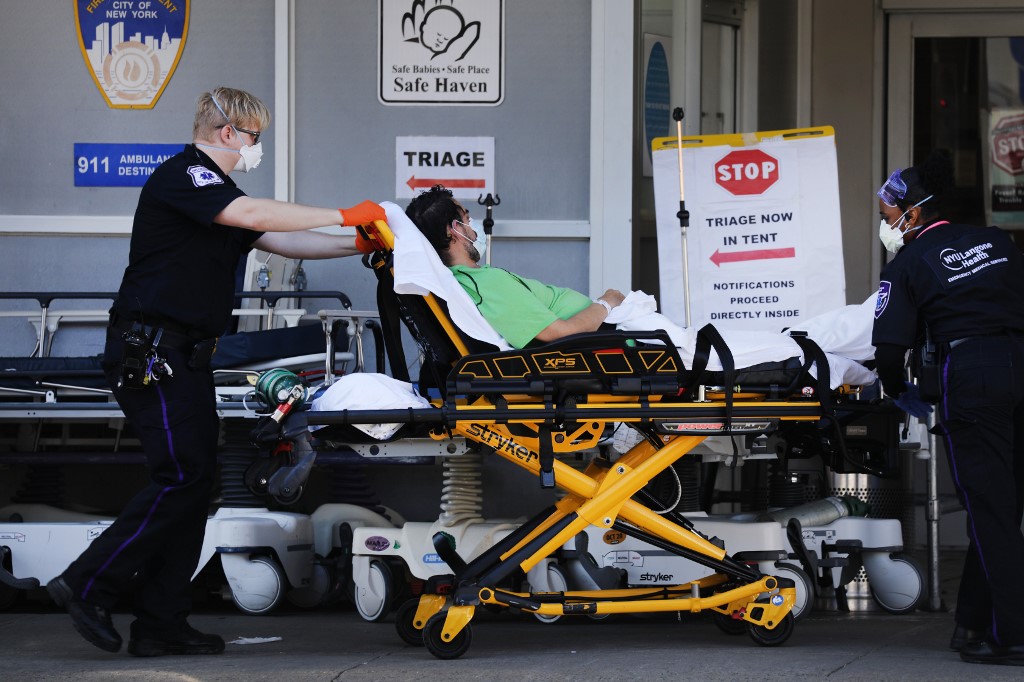 Inovio and its potential COVID-19 vaccine is among several projects funded by the Coalition for Epidemic Preparedness (CEPI), and has also received significant funding from the Bill and Melinda Gates Foundation.

As early as February, the Bill and Melinda Gates Foundation began supporting COVID-19 initiatives, pouring in $100 million to the efforts, and an additional $125 million in a March-launched accelerator fund with partners Mastercard and Wellcome. Other collaborators include the Wistar Institute, which has provided key research; VGXI, Inc. and Ology Bioservices, which are manufacturing the doses; and the US Department of Defense who has provided funding to Ology Bioservices.

Inovio’s candidate drug will be entering Phase 1 clinical testing, the US Food and Drug Administration’s 1st of 3 phases. In this phase, pharmaceutical companies are allowed to test and study 20 to 100 healthy volunteers or people with the disease, with the length of study lasting several months. The purpose of Phase 1 trials is to determine if the drug is safe and what the proper dosage will be. The FDA said that about 70% of drugs move to Phase 2 from Phase 1.

Inovio calls its candidate vaccine INO-4800, with testing to be done in healthy volunteers this week and with the first dosing applied on the same day as the announcement of their acceptance into Phase 1 trials.

Prior to the development of their COVID-19 vaccine, Inovio was working on a vaccine for another coronavirus, the once which causes Middle East Respiratory Syndrome (MERS). The MERS vaccine, INO-4700, has just completed Phase 1 testing, and generated positive antibody responses in test subjects. Inovio said that preclinical results for INO-4800 “have been consistent” with the progress trajectory for INO-4700.

Inovio said that they want to advance to Phase 2 studies, which test hundreds of volunteers for efficacy and side effects, as soon as possible.

Dr. J. Joseph Kim, Inovio’s CEO, also said that they have been working at finding a vaccine since early January when the genetic sequence of the virus became available.

In the 10 weeks after funding, the company said it has manufactured thousands of doses for Phase 1 and Phase 2 testing, and hopes to have 1 million doses by the end of the year for more trials and emergency use, pending regulatory approvals and funding. (READ: What you need to know: Coronavirus cures, vaccines being tested)

“We anticipate rapid enrollment of this initial study,” said Dr. Pablo Tebas, infectious disease specialist and professor of Medicine at the Hospital of the University of Pennsylvania and Principal Investigator of the study. “There has been tremendous interest in this vaccine among people who want to do what they can to help protect the greater public from this pandemic as soon as possible.”

“Producing a COVID-19 vaccine within the next 12 to 18 months is not only a scientific challenge; it will also require new levels of collaboration and investment across industry and government. There is still a long road ahead before we have a safe, effective, and globally accessible vaccine ready for broader use, but today we have reached an important milestone on that journey,” said CEPI CEO Richard Hatchett. – Rappler.com