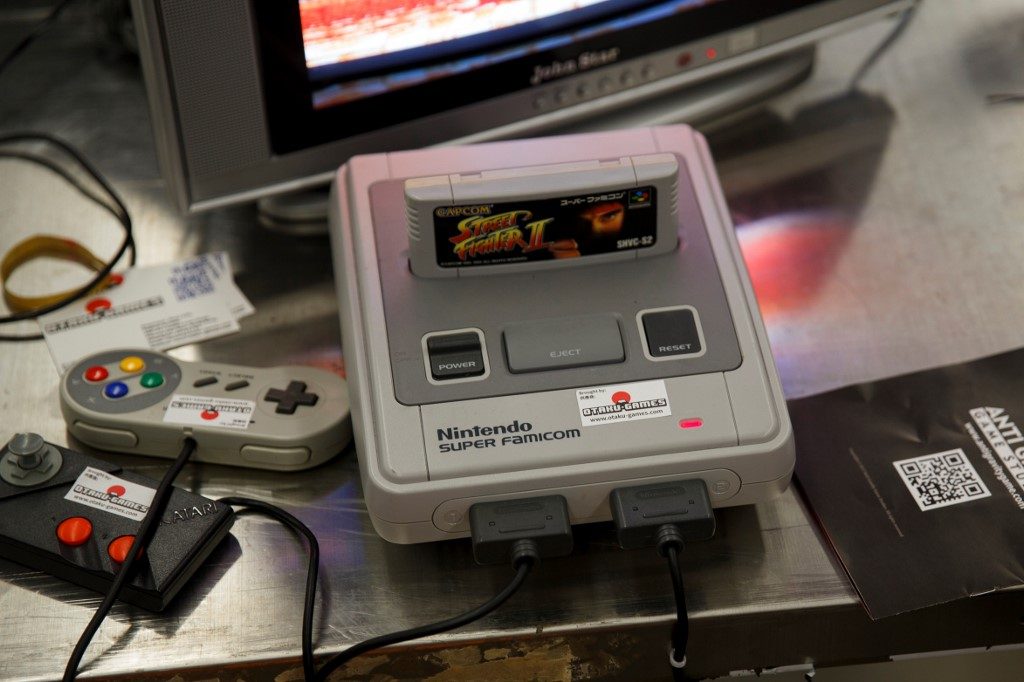 “A notice of emergency goods supply,” the non-profit Japan Retro Game Association said in a message on its website, announcing it would send Super Nintendo consoles to 100 households with children under the age of 16.

“Many children are staying at home due to the new coronavirus and we want them to enjoy the games that people now in their 30s and 40s got hooked on,” the announcement said.

The association invited applications via email for a lottery, which closed on Sunday, April 26.

The Super Nintendo Entertainment System (Super NES) console, known in Japan as the Super Famicom, debuted in Japan in 1990 and was the platform for Super Mario and other hugely popular franchises.

The association says the consoles are secondhand and have some marks or scratches but have been restored for play, as well as cleaned and disinfected as much as possible.

Photos on the group’s site showed its members meticulously cleaning the old consoles.

Japan is under a nationwide state of emergency that runs until at least May 6 because of the coronavirus pandemic.

It has asked people to stay at home and most schools are closed.

More than 13,500 infections have been recorded in the country, along with 376 deaths from the virus. – Rappler.com