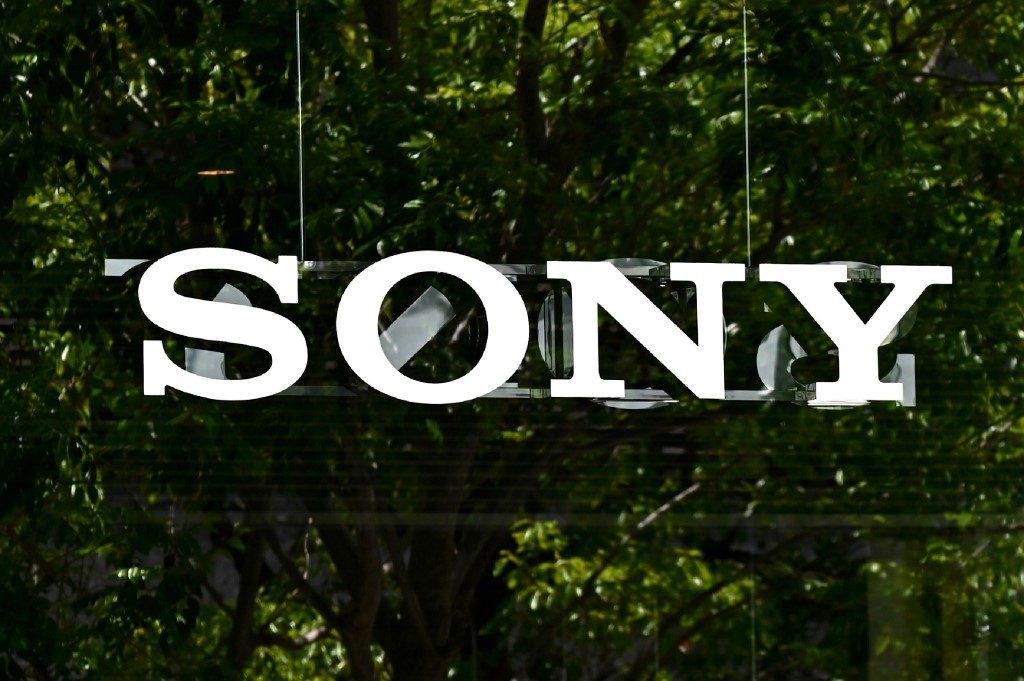 TOKYO, Japan (UPDATED) – Sony said on Wednesday, May 13, its annual net profit tumbled 36.5 percent on lower revenue from games and electronics products, and warned of a tough year because of the coronavirus pandemic.

While demand for games downloads grew during the global pandemic lockdown, it wasn’t enough to offset negatives caused by the international crisis, including a slump in manufacturing, music events cancellations and movie theatre shutdowns.

The Japanese electronics firm said group net profit came in at 582.2 billion yen ($5.4 billion) for the year that ended in March, with the absence of one-off financial gains recorded the preceding year also factoring in.

It suffered “significant decreases” in sales of electronics products as well as in games and network businesses despite robust demand for image sensors used in cellphone cameras.

The PlayStation 4 console is in its seventh year and its successor will be launched in late 2020, leaving users inclined to wait for the PS5.

Sales of electronic goods were affected by the coronavirus outbreak, which forced factories to halt production and hit retail sales, the firm said.

Games downloads grew but music business income was hit as the pandemic forced the cancellation of events.

And while demand for image sensors was strong, the virus affected the firm’s production as well as sales of its image sensors for smartphones manufactured by other companies in China.

Movie revenue managed to post a rise thanks to ‘Spider-Man: Far From Home,’ and other smash hits, but the outlook is murky.

PS5 on track for Christmas

Chief financial officer Hiroki Totoki told reporters the impact of the coronavirus was being felt at different rates in different parts of the business.

“The electronics products and solutions segment was affected earliest but we expect it to spread to other areas. It will take some more time to see a large impact in the movies segment but we are afraid the impact could last a long time,” he warned.

He said there were some bright spots, with rising demand for games downloads and its network service, which allows customers to play with others online, and store games and data.

And he said the PS5 remains on track despite the global pandemic.

“There have been constraints on some check-up and production operations due to remote work by employees and overseas travel restrictions, but we have been taking necessary measures and are making preparations for the sales launch in the year-end shopping season,” he said.

Hideki Yasuda, an analyst at Ace Research Institute in Tokyo, said Sony faced a mixed bag with positive and negative factors during the pandemic.

“The outbreak hit hard sales of its electronics products and theatre movies, while affecting production lines,” he told AFP before the earnings release.

Sony did not release an earnings forecast for the year ahead, saying business uncertainty caused by the pandemic made it impossible to give reasonable projections.

But consolidated operating profit for the current year to March 2021 is “currently estimated to be at least 30 percent lower than the level achieved in the previous fiscal year”, it warned.

Nintendo last week announced a leap in annual sales and profits, fuelled by demand for its popular Switch console and titles, including the blockbuster “Animal Crossing”.