Pre-orders open for iPhone SE in the Philippines 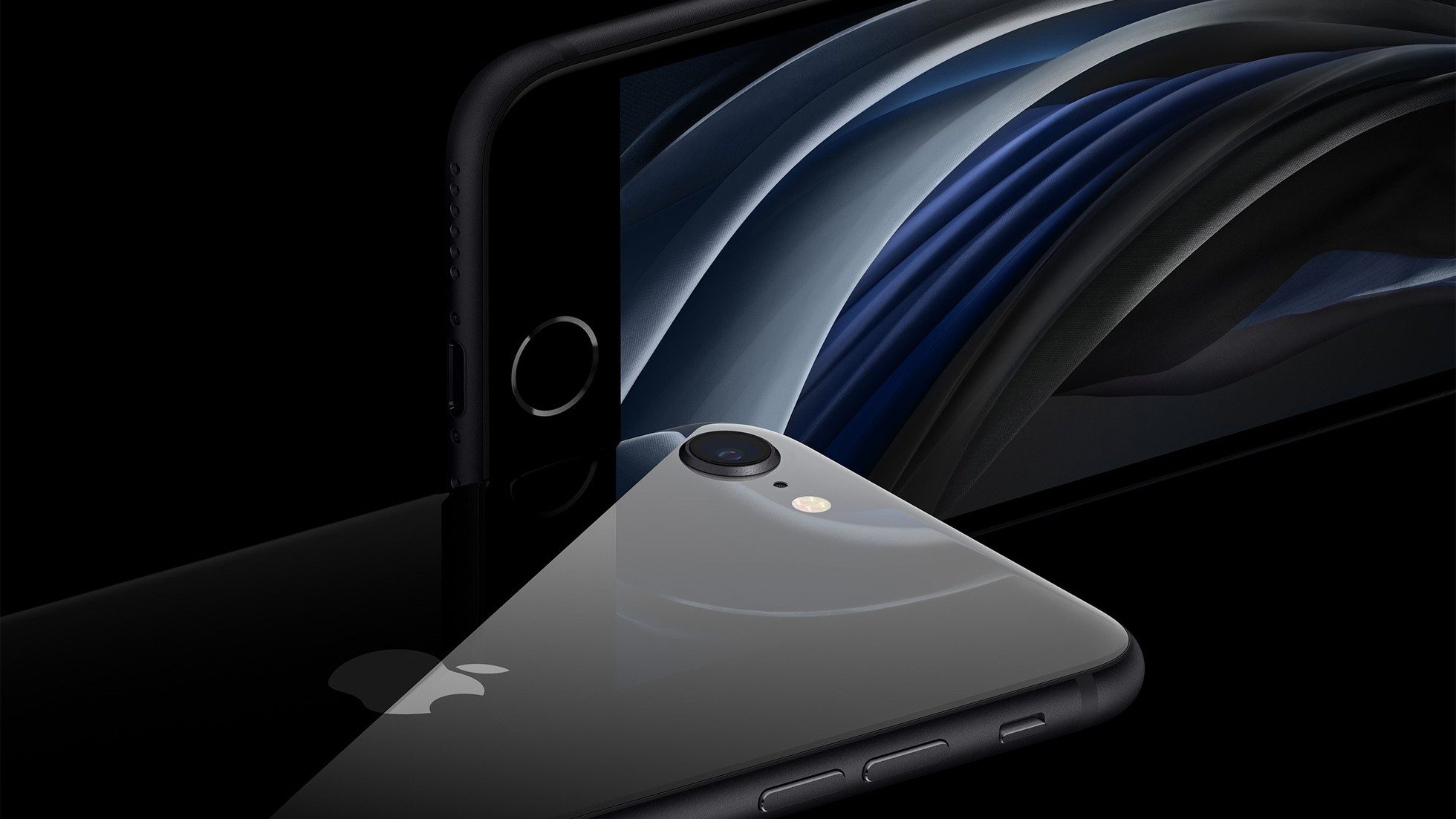 MANILA, Philippines – Pre-orders open for the iPhone SE (2020) in the Philippines, Wednesday, June 24, at Smart and Globe.

At Smart, pre-orders will run until July 11, with the phones arriving on July 14. Here are the Smart plans for the cheapest variant of the phone (64GB), all of which will carry a 24-month contract: Here are the Globe iPhone SE postpaid plans, also for the 64GB variant, with the plan number indicating the monthly fee:

In Globe’s plans, there’s a noticeable reduction in initial cash-out moving from Plan 1499 to Plan 1799. There is no cash-out for the following plans: ThePlan 2499, ThePlan 2999, ThePLATINUM Plan 3799, ThePLATINUM Plan 4999, ThePLATINUM Plan 7999. However, it isn’t clear if the phones will arrive on July 14, too, at Globe, but we have reached out to them for clarification. We’ll update this page when we receive the information.

The more expensive 128GB and 256GB variants will also be available. Colors are red, black, and white.

The iPhone SE is considered a budget iPhone, announced back in April, and priced in the Philippines at P26,490, and $399 in the US. It first arrived in the US back on April 24.

The phone is notable for having an A13 Bionic chip, the same chip found in the much more expensive iPhone 11 phones, but carries much wider bezels than most modern smartphones. This year’s iPhone SE is the second generation model from Apple’s budget SE line. The first one was released in 2016.

In 2018, Apple also released what was a cheaper variant of its iPhone X phones, the iPhone XR, which launched for P50,990. – Rappler.com