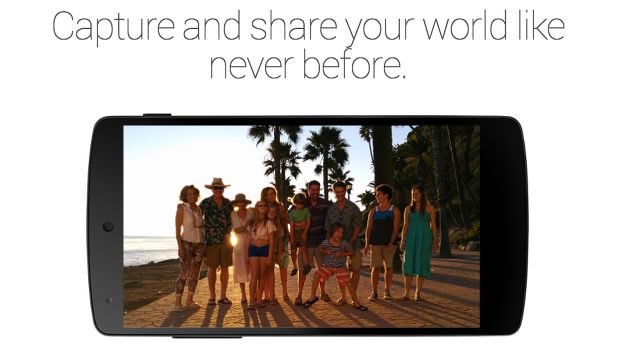 Facebook Twitter Copy URL
Copied
Is Google planning a standalone update to improve the Camera app on its devices?

MANILA, Philippines – Google is reportedly testing an updated camera app that would come with a refreshed user interface, background blurring capabilities for portrait shots, and a number improved camera modes.

Engadget cites sources close to Google’s plans, saying that the improved app will also have a 100% no-crop viewfinder. The improvement lets users take pictures of exactly the same image they’re viewing on the viewfinder, without any extra visual information around the edges that aren’t part of the viewfinder.

For those who enjoy wide shots or panorama shots, high-resolution panorama and Photo Sphere modes will also be introduced.

Google will also reportedly release this as a standalone update and not part of its upcoming KitKat 4.4.3 update. – Rappler.com