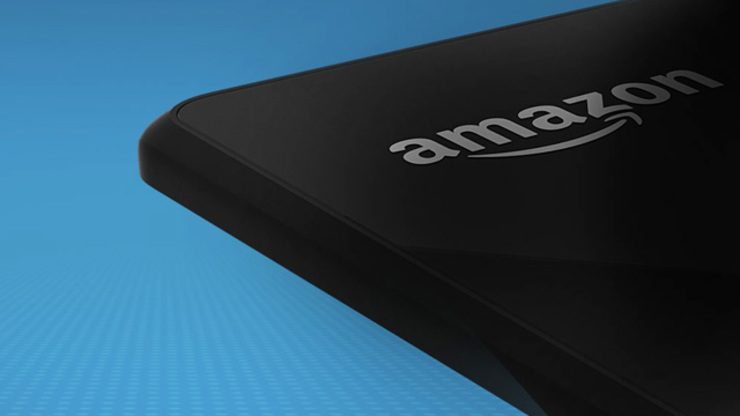 MANILA, Philippines – Amazon wants a piece of the smartphone market pie and will now sell its own smartphone alongside what’s currently available on its “everything store.”

CEO Jeff Bezos unveiled the Fire Phone at an event for  in Seattle on Wednesday June 18 (June 19 in Manila) stressing that his company has been in the hardware business for 10 years now.

The smartphone integrates with Amazon’s current crop of services including the just introduced Prime Music and Mayday. – Rappler.com