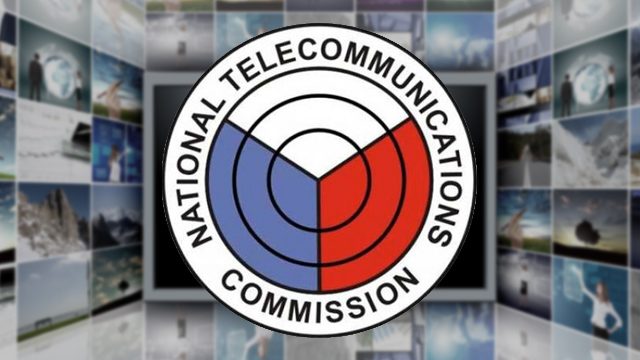 The major stakeholders – such as television broadcast firms like ABS-CBN and GMA – and the NTC will work together in formulating and refining any policy, regulatory, and technical issues. They will also tackle fiscal considerations, industry and consumer support interventions, and other measures necessary for the country’s migration to digital TV broadcasting.

Under the guidelines, analog VHF (very high frequency) TV services should neither be disrupted nor terminated until further orders from the NTC. Operators are required to simulcast DTTB services and analog TV services within one year upon the grant of authority to provide DTTB service.

VHF TV operators that fail to simulcast DTTB and analog TV services within a year would lose their frequency to other qualified Ultra High Frequency (UHF) TV operators.

Analog UHF TV operators can directly transition into a DTTB service during the one-year transition period, but they could also simulcast their DTTB service depending on the availability of frequencies.

Entities holding a valid congressional franchise to provide TV broadcasting services may apply for an authorization to operate a DTTB service, so long as the operators have the financial capacity and technical capability to install, operate, and maintain the proposed DTTB network.

Frequency banks 512 to 698 MHz – Channels 21 to 51 – have been allocated for the implementation of DTTB services. A bandwidth of 6 MHz would also be assigned for each authorized DTTB service per service area.

The guidelines require manufacturers and importers of brand new TV to indicate in each unit that it could receive analog signals only. It would also require a set top box or whether the unit could receive ISDB-T programs.

The NTC was supposed to issue implementing rules and regulations for digital TV back in July 2010. It was delayed, however, after Malacañang ordered a review.

Cordoba earlier said a transition period of between 3 and 5 years is needed to pave the way for the analog shutoff and the full shift to DTT. – Rappler.com