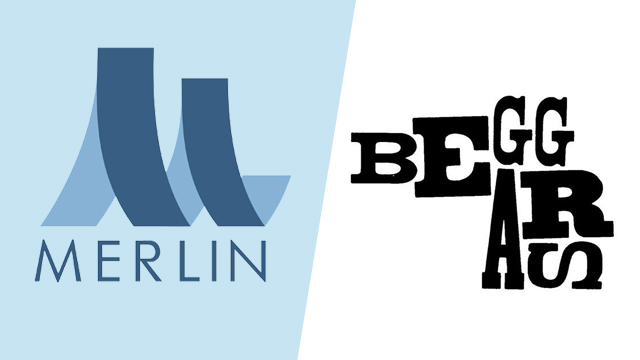 MANILA, Philippines – According to a June 23 Billboard report, Apple Music has now struck deals with indie digital rights organization Merlin and the Beggars Group, which previously did not have an agreement with Apple due to Apple Music’s earlier deal structure.

The news comes after Apple Music changed its stance on its free trial period, and would thus pay artists per stream of their song during the trial round.

In a letter sent to Merlin members, CEO Charles Caldas wrote: “I am pleased to say that Apple has made a decision to pay for all usage of Apple Music under the free trials on a per-play basis, as well as to modify a number of other terms that members had been communicating directly with Apple about. With these changes, we are happy to support the deal.”

Merlin represents some 20,000 labels and distributors around the world. Beggars Group, meanwhile, has 4 imprints – 4AD, XL, Matador, and Rough Trade – and has helped push the careers of artists like Adele, Radiohead, and the Prodigy.