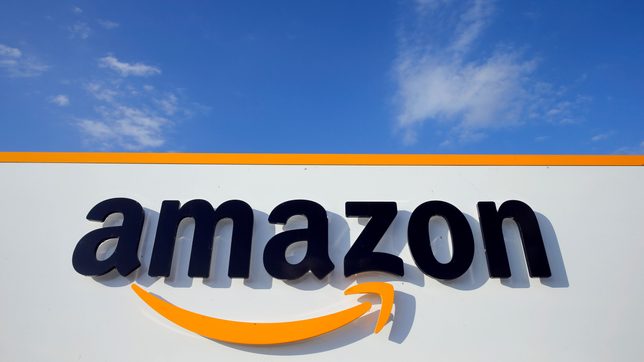 Amazon.com Inc’s cloud computing unit said on Wednesday, September 22, it will launch data centers in New Zealand in 2024 and create about 1,000 jobs in the country over 15 years.

The infrastructure hub will be owned and operated by a local AWS entity in New Zealand, and enable developers, startups, government, and other organizations to use data centres located within the country, the company said.

The new hub expands on the company’s investment plans in New Zealand since setting up the first local AWS entity in Auckland in 2014. – Rappler.com