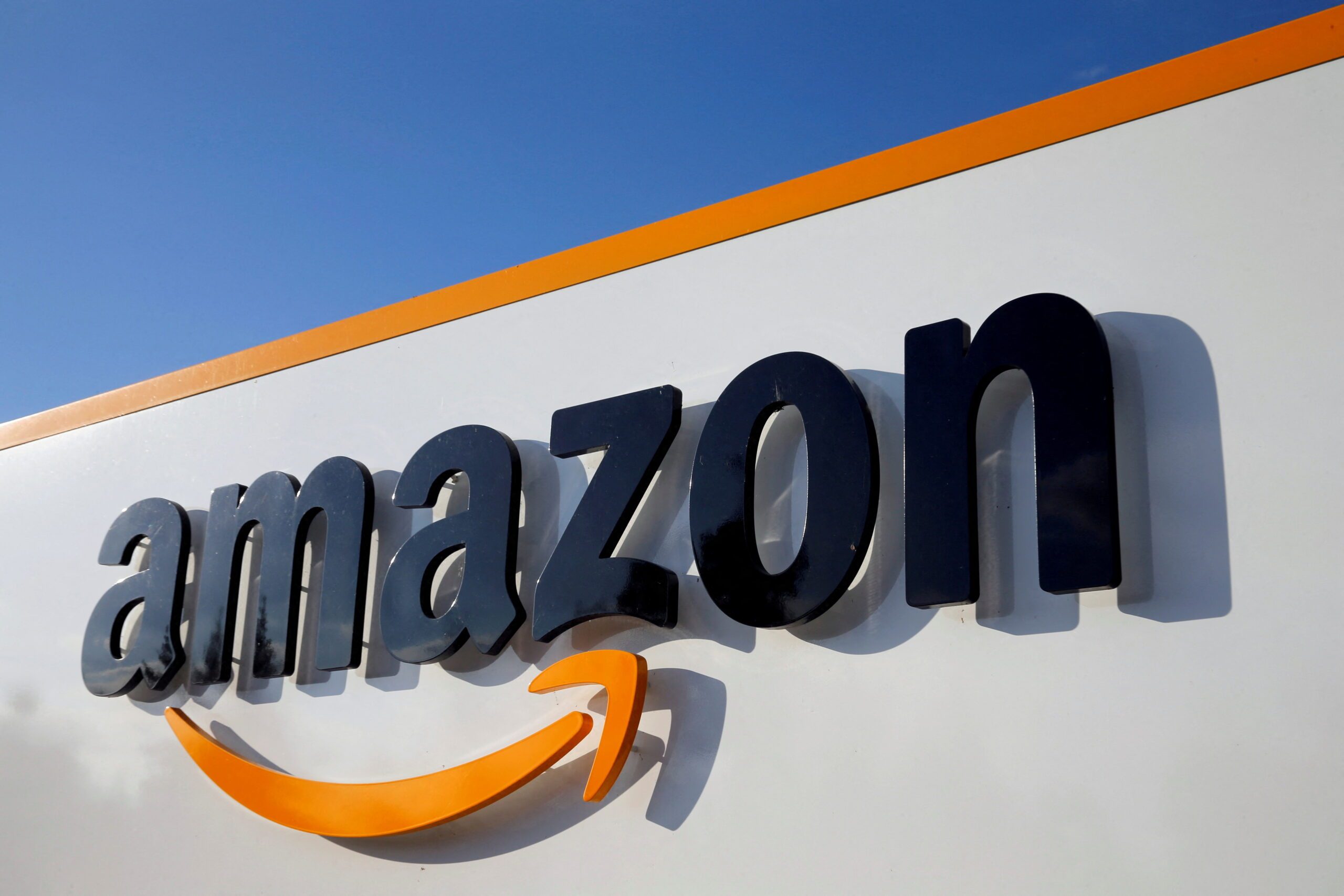 Facebook Twitter Copy URL
Copied
After a surge in sales because of the COVID-19 pandemic, Amazon faces new challenges in the return to normal, and as the Ukraine-Russia conflict continues

Amazon.com Inc delivered a disappointing quarter and outlook on Thursday, April 28, as the e-commerce giant was swamped by higher costs to run its warehouses and deliver packages to customers.

After a long-running surge in sales during the COVID-19 pandemic, Amazon is facing a litany of challenges. The company’s expenses swelled as it offered higher pay to attract workers. A fulfillment center in New York City voted to create Amazon’s first US union, a result the retailer is contesting. And the higher price of fuel risks diminishing consumers’ disposable income just as it is making delivery more expensive for Amazon, the world’s biggest online retailer.

Amazon’s forecast shows hiking the price of its fast-shipping club Prime last quarter may not be enough to prop up its profit. The company expects to lose as much as $1 billion in operating income this quarter, or make as much as $3 billion. That’s down from an operating profit of $7.7 billion in the same period last year.

“This was a tough quarter for Amazon with trends across every key area of the business heading in the wrong direction and a weak outlook for Q2,” said Insider Intelligence principal analyst Andrew Lipsman.

Still, there were bright spots, like Amazon Web Services, the division that new CEO Andy Jassy ran before taking the company’s top job last year. The unit increased revenue 37% to $18.4 billion, slightly ahead of analysts’ estimates.

Jassy said the company has finally met its warehouse staffing and capacity needs, but it still has work to do in improving productivity.

“This may take some time, particularly as we work through ongoing inflationary and supply chain pressures, he said in a press release. “We see encouraging progress on a number of customer experience dimensions, including delivery speed performance as we’re now approaching levels not seen since the months immediately preceding the pandemic in early 2020.”

Amazon’s results called consumer demand into question. While online store sales dipped and the number of products it sold was flat in the first quarter, the retailer’s chief financial officer Brian Olsavsky said the company was pleased with the pace of shoppers’ purchases. Inflation had not depressed typical ordering patterns so far, he said.

Net sales were $116.4 billion in the first quarter, in line with analysts’ expectations, according to IBES data from Refinitiv.

Amazon reported a loss of $3.8 billion, or $7.56 per share, compared with a profit of $8.1 billion, or $15.79 per share, a year earlier. That partly reflected a $7.6 billion decline in the value of its stake in electric vehicle maker Rivian.

Olsavsky told reporters that the company had about $6 billion in greater costs from a year earlier, including $2 billion of inflationary pressures. These ranged from higher wages – though the company has largely pulled back on its signing bonuses – to fuel costing 1.5 times what it did a year ago. Russia’s invasion of Ukraine has contributed to higher prices, Olsavsky told analysts.

Amazon is aiming to optimize transfers between warehouses to rein in expenses. It also is in the unusual position of having excess warehouse and transportation capacity – costing it about $2 billion in the first quarter.

“They now have an enormous amount of distribution and logistics infrastructure. To leverage it, they need the volume,” Mushkin said.

The e-commerce giant’s results in brick-and-mortar retail have been mixed. In March, Amazon said it planned to close all 68 of its bookstores, pop-ups and other home goods shops, at the same time as it is focusing more on groceries. It recently automated two Whole Foods locations to make them cashierless, for instance. The company’s physical store sales grew 17% to $4.6 billion.

Amazon projected net sales will be between $116 billion and $121 billion for the second quarter. Analysts were expecting $125.5 billion, according to IBES data from Refinitiv. – Rappler.com