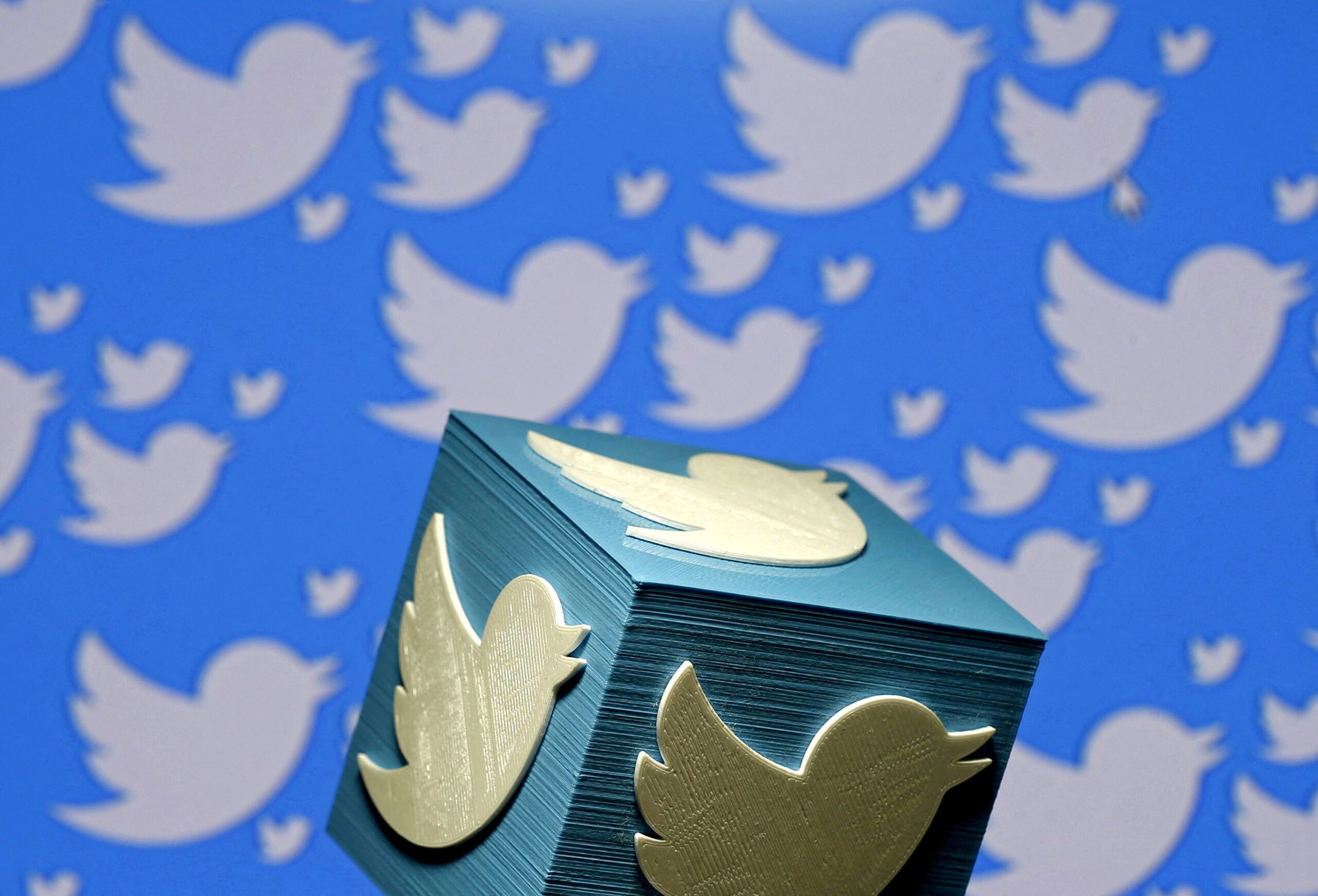 TWITTER. A 3D-printed logo for Twitter is seen in this picture illustration made in Zenica, Bosnia and Herzegovina on January 26, 2016

NEW YORK, USA – Apollo Global Management Inc and Sixth Street Partners, which were looking to provide financing to Elon Musk earlier this year for his proposed $44 billion buyout of Twitter Inc, are no longer in talks with the billionaire entrepreneur, according to two sources familiar with the matter.

Earlier this year, Apollo was in talks to provide preferred equity financing for the deal, alongside Sixth Street, sources had previously told Reuters.

Apollo, Sixth Street and other investors were looking to commit over $1 billion in financing for the deal at the time.

Those talks ended months ago around the time Musk started having second thoughts about going through with the deal, the sources cited above said. Musk initially proposed the buyout in April before backtracking in July, and then changing course again this week.

Musk and Twitter are currently attempting to reach an agreement after months of litigation that damaged Twitter’s brand and fed Musk’s reputation for erratic behavior.

Musk’s U-turn on buying Twitter could not have come at a worse time for the banks funding a large portion of the $44 billion deal and they could be facing significant losses due to an unfavorable financing environment, Reuters reported on Tuesday.

Musk is expected to provide much of the $44 billion through funds he has raised by selling down his stake in electric vehicle maker Tesla Inc and by leaning on equity financing from large investors, while major banks have committed to provide $12.5 billion of debt financing. – Rappler.com