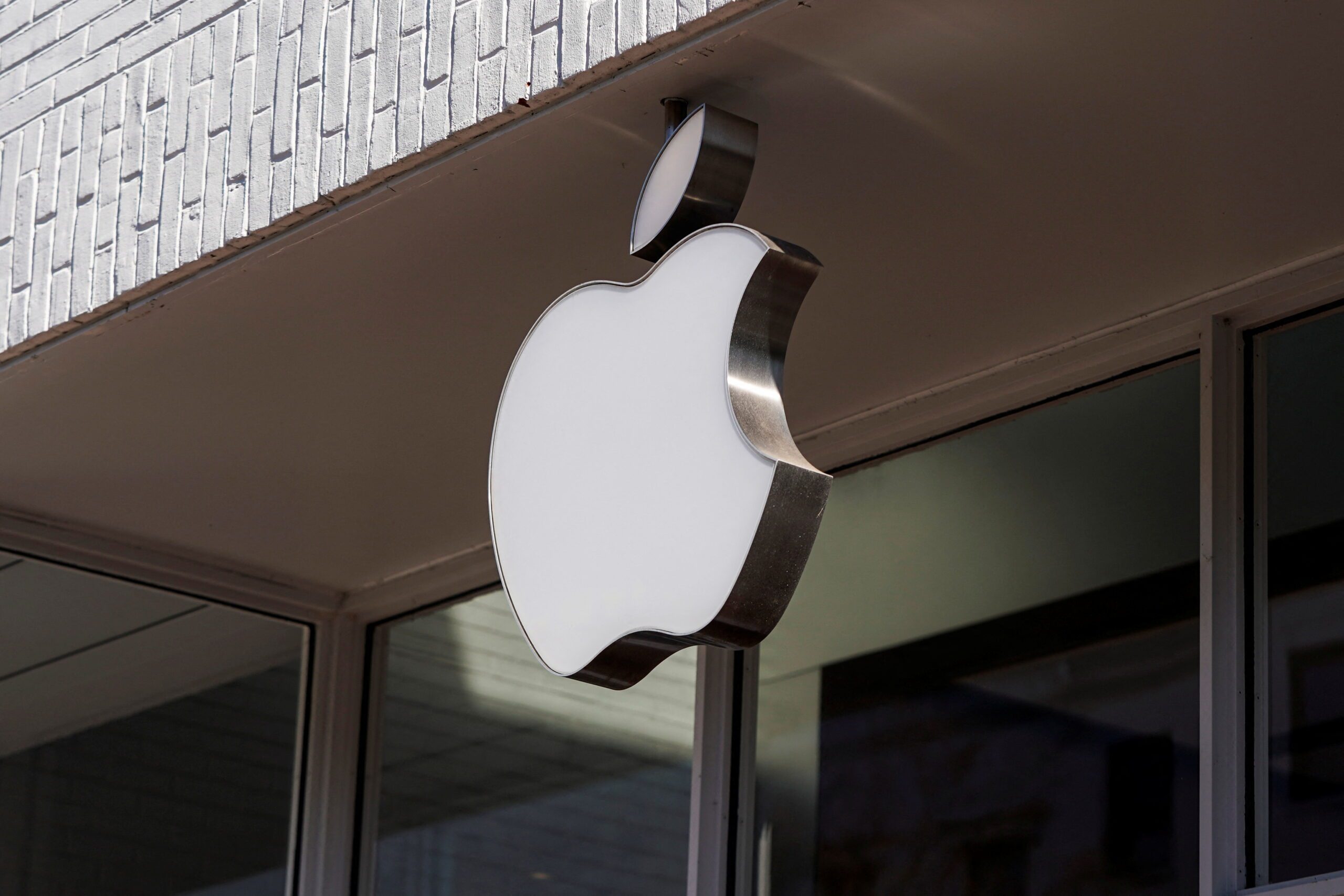 Chief executive Tim Cook had warned in October that chip shortages were affecting manufacturing of most Apple products and could lead to over $6 billion in lost sales.

Chief financial officer Luca Maestri told Reuters in an interview that the effect had indeed been more than $6 billion but that constraints would decrease in the current quarter, ending in March.

“The level of constraint will depend a lot on other companies, what will be the demand for chips from other companies and other industries. It’s difficult for us to predict, so we try to focus on the short term,” he said.

With few rival phones debuting in the holiday shopping season, the iPhone 13, which started shipping days before the quarter began, led to worldwide phone sales revenue for Apple of $71.6 billion, a 9% increase from the 2020 holiday season that handily beat Wall Street targets, according to Refinitiv data.

Apple’s smartphone market share in China reached a record 23% in the holiday quarter, when it was the top-selling vendor there for the first time in six years, research firm Counterpoint Research reported on Wednesday.

The pandemic has accelerated adoption of digital tools for communication, learning and entertainment, powering Apple to blowout sales across each of the company’s segments, including computers, accessories and tablets.

Apple’s services business, which covers paid apps such as Apple TV+, Apple Music and Apple Fitness, also has seen a big bump. Services revenue rose 24% to $19.5 billion, topping analysts’ estimates of $18.6 billion. The company has 785 million paying subscribers across its offerings, an increase from 620 million a year ago and 745 million last quarter.

Sales for iPads fell 14% to $7.25 billion compared with analyst estimates of $8.2 billion, seeming to confirm industry predictions that iPads would have low priority for any scarce parts.

Apple is facing antitrust pressure in the United States and Europe that could lead to new regulations that cut into its services revenue.

Late last month, the Dutch Authority for Consumers and Markets (ACM) ordered Apple to make changes for apps on offer in the Apple App Store in the Netherlands by January 15 or face fines, after it found that the US company had abused its market dominance by requiring dating app developers to exclusively use Apple’s in-app payment system.

Supply chain issues are dragging on and concern remains about how long it will take Apple to deliver its next big product, such as an augmented reality headset or an electric vehicle.

Apple had reported strong customer response to its latest release, the AirTag, when the accessory began shipping in the fiscal third quarter of 2021.

Apple posted a rare revenue miss in the fiscal quarter ended September 25, which CEO Cook attributed to pandemic-related supply constraints and manufacturing disruptions that together cost the company an estimated $6 billion in sales.

But smaller rivals are struggling to keep up with production, leading to Apple market share gains in regions such as China, said Angelo Zino of CFRA Research in a research note.

“Since Apple has many customized components going into the iPhones, Macs, Apple Watch and others and the scale (volume and price) at which it procures, Apple has been able to lock-in suppliers’ capacities to timely produce those parts with lesser delays,” said Neil Shah of Counterpoint Research. – Rappler.com