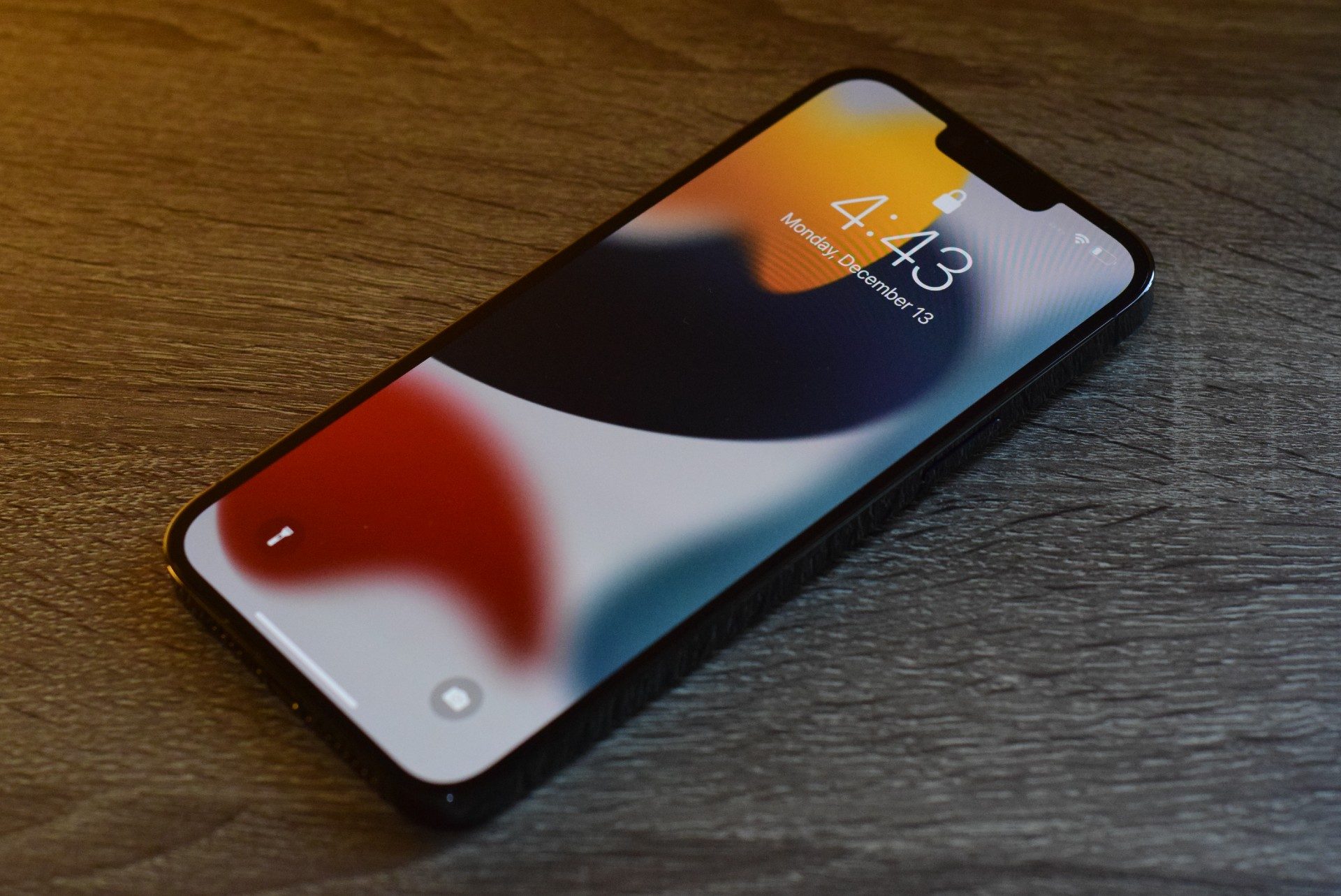 Apple Inc is planning a new service that will allow small businesses to accept payments directly on their iPhones without connecting any extra hardware such as Block Inc’s Square terminals, Bloomberg News reported on Wednesday, January 26.

The new feature turns the iPhone itself into a payment terminal and will let merchants accept fees with the tap of a credit card or another iPhone onto the back of their device, Bloomberg reported, citing people with knowledge of the matter.

Apple has been working on the new feature since 2020 when it paid about $100 million for Canadian startup Mobeewave, which enables smartphones to accept payments with the tap of a credit card, Bloomberg reported.

The system will likely use the iPhone’s near field communications chip that is currently used for Apple Pay, according to the report.

“This effectively allows Apple to bypass rolling out new hardware because a significant amount of customers already carry it (iPhones) in their pocket,” Edward Jones analyst Logan Purk said.

Purk, however, added that unless Apple can offer a cheaper product and an easier platform, some business owners may be reluctant to switch.

Square currently charges $299 for its device and a fee of 2.6% plus 10 cents for every transaction.

If the iPhone maker keeps its new service exclusive to its apps or payments system, it would bypass Square’s services that are used widely by small businesses. It could also affect other point-of-sale machine makers such as Verifone and Ingenico.

The company has been beefing up its fintech services. It launched its own credit card with Goldman Sachs in 2019 and is reportedly working on a “buy, pay later” service. – Rappler.com