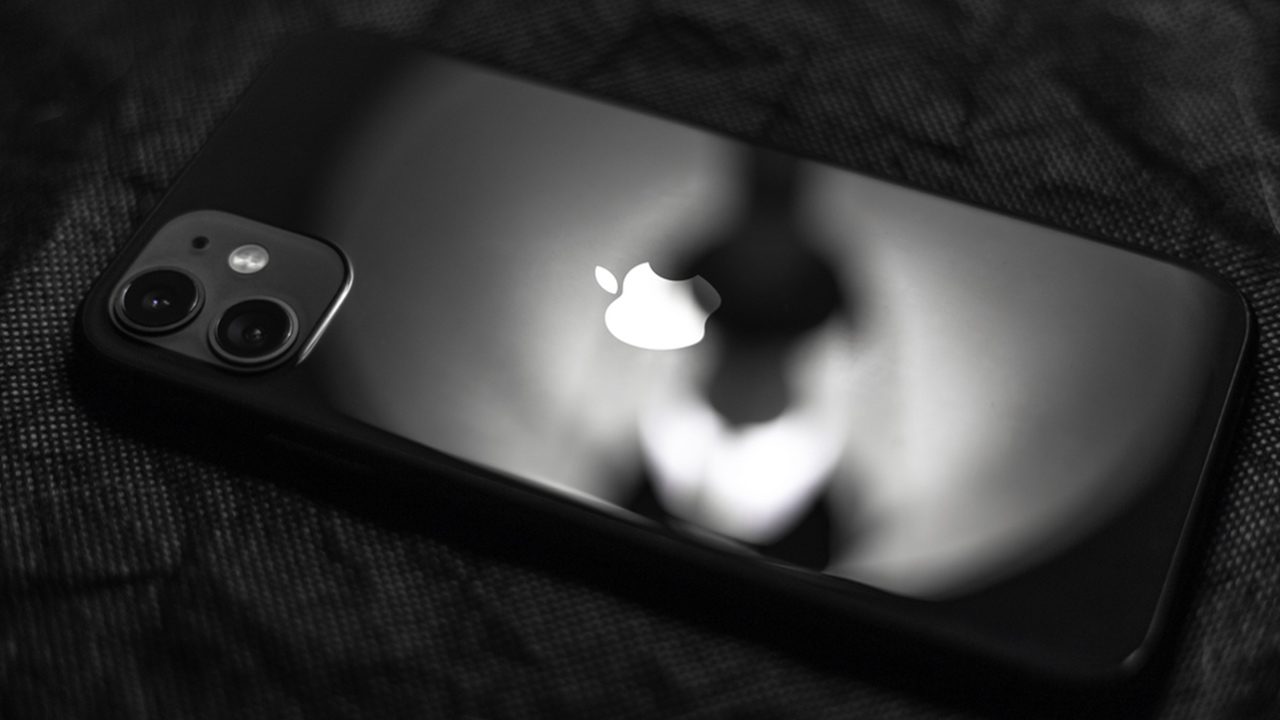 Facebook Twitter Copy URL
Copied
The suppliers are said to be participating in government-operated force labor programs, wherein workers can be jailed for refusing to join

A report by The Information (paywall) said it found several Apple suppliers which have used forced labor in China, particularly those involving Uyghurs, the country’s Muslim minority.

Seven companies were identified in the report that either provided products and services to Apple or supported forced labor programs. The publication worked with two human rights groups for the report.

Six of the companies are said to be participating in government-operated forced labor programs, wherein workers can be jailed for refusing to join. Those who are forced to join the programs are often taken away far from their homes.

Among the items supplied by the companies include antennas, cables, and coatings. Apple isn’t the only US tech giant that may have suppliers that use forced labor, with The Information reporting that others such as Microsoft, Google, Amazon, and Facebook may have worked with similar companies.

Apple refuted the findings, telling The Information that it assesses suppliers for such elements, and has found no evidence of forced labor in their supply line.

A separate report in December 2020 also found that an iPhone glass supplier had links to forced labor. In November 2020, The Washington Post also reported about Apple’s lobbying against a bill aimed to stop Uyghur forced labor. – Rappler.com