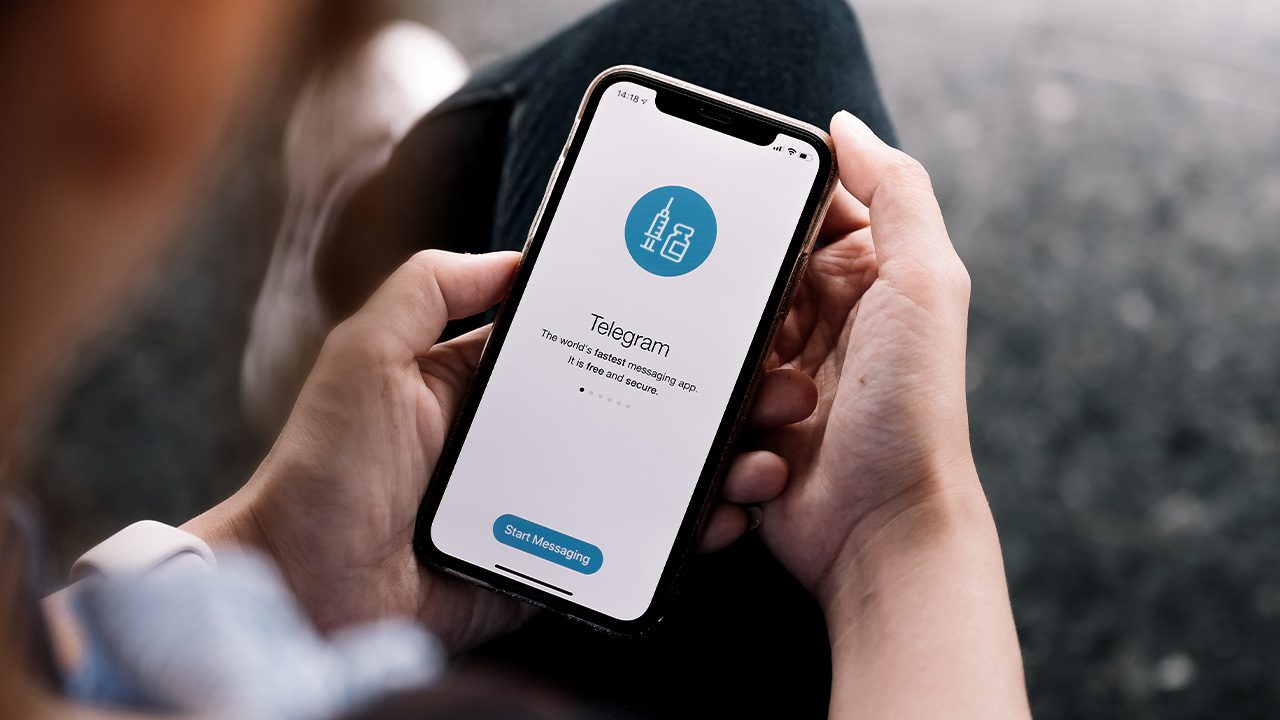 Facebook Twitter Copy URL
Copied
Telegram founder and CEO Pavel Durov apologizes for the company's 'negligence,' and asks the court to delay its ruling for a few days as it seeks to improve compliance

BRASILIA, Brazil – Brazilian Supreme Court Justice Alexandre de Moraes on Friday, March 18, ordered the suspension of messaging app Telegram, saying it had repeatedly refused to adhere to judicial orders to freeze accounts spreading disinformation or comply with the country’s laws, according to a copy of the ruling seen by Reuters.

In response, Telegram founder and CEO Pavel Durov apologized for the company’s “negligence,” and asked the court to delay its ruling for a few days as it sought to improve compliance.

Far-right President Jair Bolsonaro and his supporters have increasingly relied upon Telegram as a form of mass communication as larger tech companies like Meta, which owns messaging app WhatsApp, Alphabet Inc’s Google and Twitter have adhered to Supreme Court orders to drop offending accounts over allegedly spreading disinformation.

Moraes’ decision, which is likely to stoke debate about freedom of speech in politically polarized Brazil, represents the latest chapter in the crusading justice’s battle with Bolsonaro and his allies.

Moraes has been leading a series of Supreme Court investigations into Bolsonaro and his supporters for disseminating fake news – probes that have enraged many on the right and raised questions about judicial overreach.

Speaking at a religious event in the western state of Acre, Bolsonaro said the court’s decision was “inadmissible.”

According to Moraes’ ruling, Telegram had repeatedly failed to block offending accounts and ignored the court’s decisions.

Durov, Telegram’s founder, blamed his company’s shortcomings on email issues, saying, “we definitely could have done a better job.” Writing on his personal Telegram account, Durov asked the court to delay its ruling.

“I am certain that once a reliable channel of communication is established, we’ll be able to efficiently process takedown requests for public channels that are illegal in Brazil,” he wrote.

Moraes gave Wilson Diniz Wellisch, the head of telecoms regulator Anatel, 24 hours to implement the suspension, which would stand until Telegram complies with outstanding judicial orders, pays a series of fines, and presents a country representative before the court.

Anatel said it had “forwarded the judicial decision to the entities operating in the regulated sector.”

Writing on Twitter, Justice Minister Anderson Torres criticized Moraes’ “monocratic” decision, which he said had “harmed millions of Brazilians.” Torres said he had instructed his ministry to “study a solution to restore the people’s right to use whatever social network they wish.”

In Germany, where local media reported that police in February blocked 64 Telegram channels, the app has been blamed for fueling an increasingly virulent subculture of anti-vaccine conspiracy theorists who exchange news about supposed dangers and arrange protests that have spilled over into violence.

In January, Bolsonaro accused the country’s top electoral authority of “cowardice” for considering a ban of the messaging app amid concerns of its use for spreading “fake news.” – Rappler.com