Messaging platform Signal ‘fully back up’ after resolving hosting outage 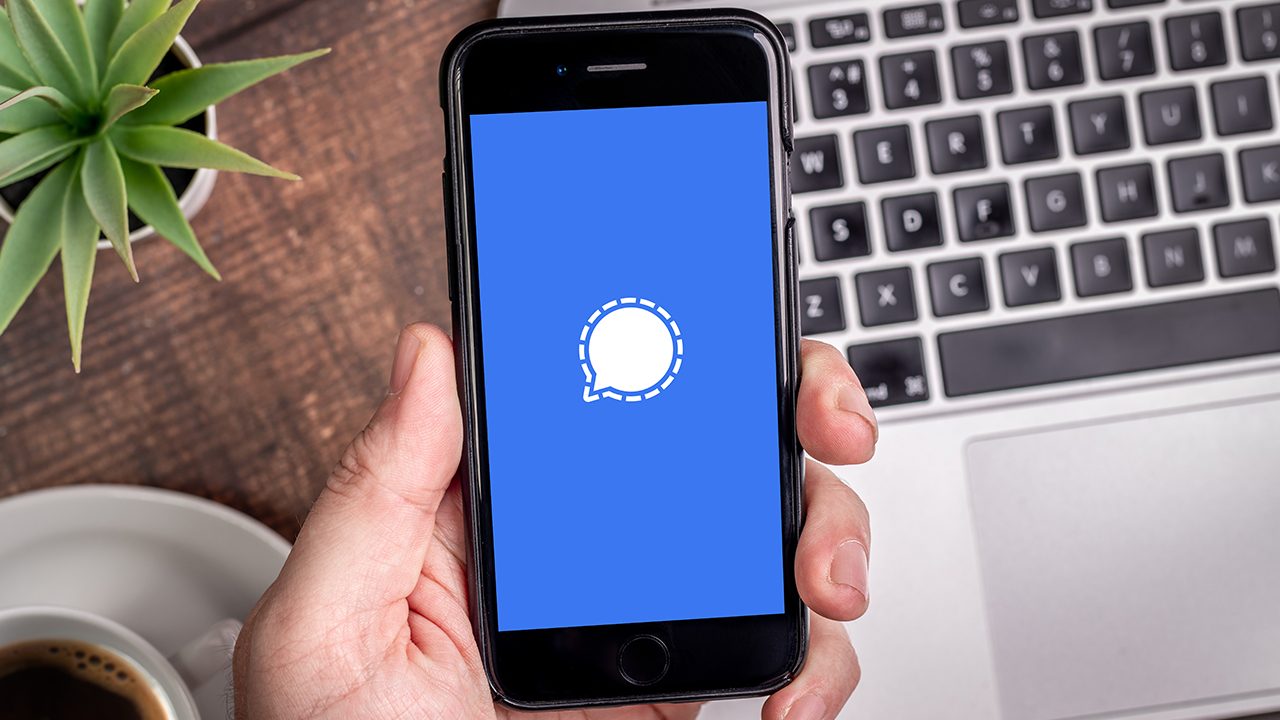 Encrypted instant messaging platform Signal said on Monday, September 27, it had fully resolved issues, after multiple users were affected by a hosting outage.

“We are fully back up and running at 100%. Enjoy the rest of the week, everybody!” Signal said in a tweet on Monday.

Reports by affected users peaked at over 1,300 reports late Sunday, according to outage tracking website Downdetector.com.

About 43% of the issues reported were with its app, while 36% was with sending messages and 21% with its server connection, according to Downdetector.

Signal did not immediately respond to a request for comment on the regions affected by the outage.

The messaging app said in a tweet earlier on Monday, “Signal is currently down, due to a hosting outage affecting parts of our service.”

In January, Signal experienced technical difficulties after rival messaging app Whatsapp announced a controversial change in privacy terms. Along with another rival Telegram, the company has been the main beneficiary of online outrage around Whatsapp’s policy changes.

According to Downdetector, Robinhood, Reddit, Google’s Nest and Tinder were also facing issues but it was unclear whether it was related to the same hosting outage. – Rappler.com