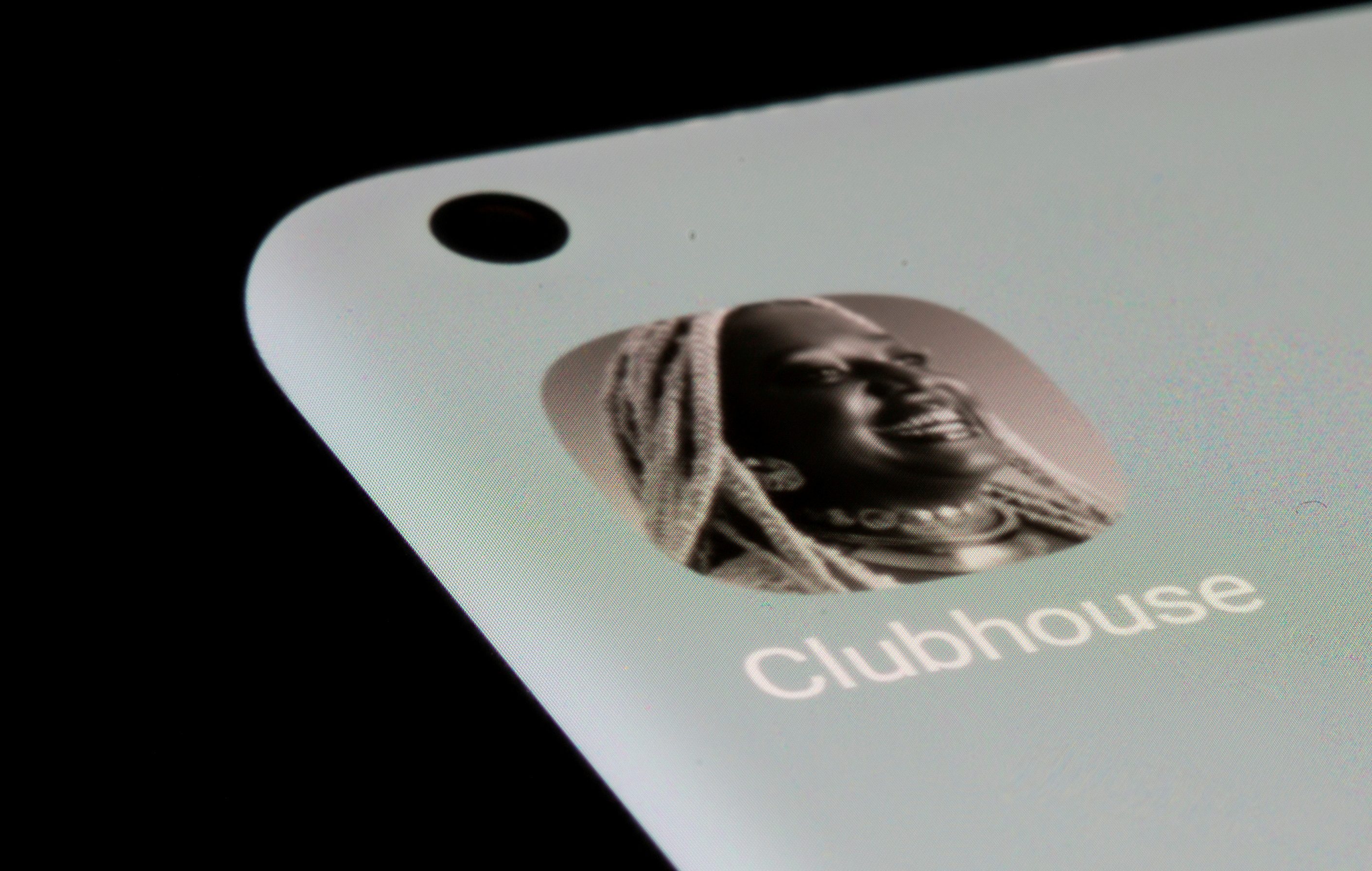 CLUBHOUSE. Clubhouse app is seen on a smartphone in this illustration taken, July 13, 2021

Live audio app Clubhouse has removed its invite system so that anyone can join the platform, it said on Wednesday, July 21.

The social app, which saw explosive early growth during the COVID-19 pandemic, previously required people to be invited by an existing user or request to join a waitlist. It said in a blog post that it had always planned to open up the app but that invites had been a way of tempering user numbers.

“We know there will be many more ups and downs as we scale, and competition from the large networks will be fierce,” the company wrote in its post.

Clubhouse said it had added 10 million people since launching on Android in May. Estimates from analytics firm Sensor Tower found the app had reached about 7.8 million global installs in June, up from 3.7 million the previous month.

The company, which said its team had expanded since January from 8 to 58 people, launched a direct messaging feature last week. – Rappler.com