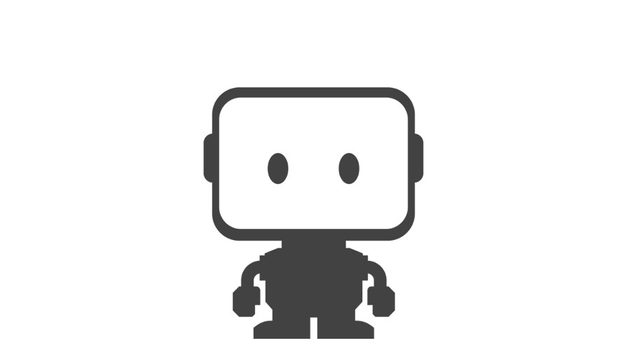 DataRobot is in advanced discussions to raise fresh capital of about $500 million in a funding round that could value the machine learning startup at more than $7 billion, according to people familiar with the matter.

The new funding would more than double the company’s valuation of $2.7 billion from a November fundraiser, highlighting the robust investor appetite for fast-growing enterprise software companies.

The COVID-19 pandemic, which has pushed people to work remotely, has accelerated the use of data tools provided by companies such as DataRobot.

Tiger Global, an existing investor in DataRobot, will participate in the round, which is expected to be the last private fundraiser before a stock market flotation of the company, the sources added.

It counts the likes of United Airlines and Deloitte among its customers. The company said last year that its annual recurring revenue was well over $100 million, after a pickup in growth during the pandemic.

The Boston-based startup has also undergone a top-level reshuffle in the past few months. Co-founder and longtime chief executive Jeremy Achin left in March to focus on “making major contributions to all matters of national security.”

Since then, Dan Wright, who joined the company as president in January 2020, has taken over as CEO. DataRobot also hired a new chief financial officer, Damon Fletcher, from data visualization software company Tableau as it prepares for a public listing, the sources said.

Fletcher, Tableau’s former finance chief, led the company through its $15.7 billion sale to Salesforce in 2019.