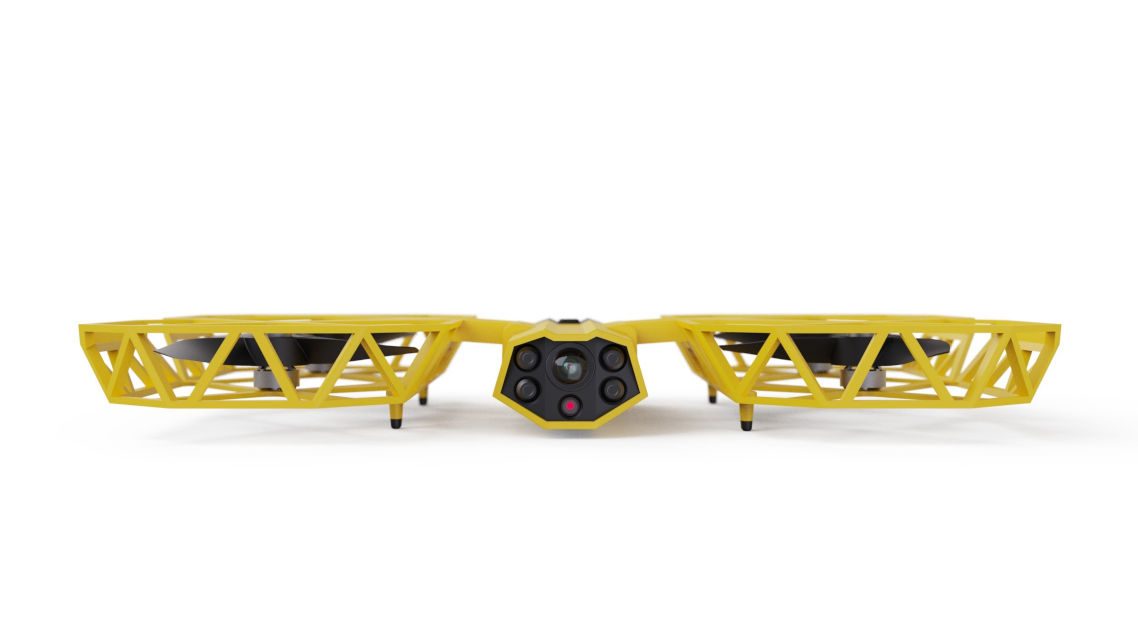 Taser-maker Axon Enterprise Inc said on Sunday, June 5, it was halting work on a project to equip drones with stun guns to combat mass shootings, a prospect that a member of its AI ethics board told Reuters was prompting an exodus from the panel.

The May 24 school shooting in Uvalde, Texas, which killed 19 children and two teachers, prompted an announcement by Axon last week that it was working on a drone that could be operated remotely by first-responders to fire a Taser at a target about 40 feet (12 m) away.

“In light of feedback, we are pausing work on this project and refocusing to further engage with key constituencies to fully explore the best path forward,” Chief executive Rick Smith said in a statement on Sunday.

Earlier, ethics board member Wael Abd-Almageed told Reuters he and eight colleagues were resigning from the 12-member panel, in a rare public rebuke by one of the watchdog groups that some companies have set up in recent years.

The aim behind such groups is to gather feedback on emerging technologies, such as drones and artificial intelligence (AI) software.

Smith said it was unfortunate that some members “have chosen to withdraw from directly engaging on these issues before we heard or had a chance to address their technical questions.”

He said Axon “will continue to seek diverse perspectives to challenge our thinking and help guide other technology options that we should be considering.”

Axon, which also sells body-worn cameras and policing software, said in February that its clients include about 17,000 out of the roughly 18,000 law enforcement agencies in the United States.

It has explored the idea of a Taser-equipped drone for police since at least 2016, and Smith depicted how one could stop an active shooter in a graphic novel he wrote.

The company first approached its ethics board more than a year ago about running a limited police pilot with Taser-equipped drones, which members voted eight to four against, said Abd-Almageed, an engineering research associate professor at University of Southern California.

Axon last Thursday announced it was working on the technology anyway, hoping to spur discussion after the Uvalde shooting. Its shares rose nearly 6% on the announcement.

“In the aftermath of these events, we get stuck in fruitless debates” about guns, Smith said. “We need new and better solutions.”

Ethics board members had concerns that the system could be used in circumstances beyond shootings and exacerbate racial injustice, undermine privacy through surveillance, and become more lethal if other weapons were added, Abd-Almageed said.

“What we have right now is just dangerous and irresponsible, and it’s not very well thought of and it will have negative societal consequences,” he said.

Fellow member Mecole Jordan-McBride, advocacy director at New York University law school’s Policing Project, last week said that the board needed more time to weigh the idea. The board had not evaluated non-police use of the drones, it said.

Formed in 2018, the panel has guided Axon productively on sensitive technologies such as facial recognition. But the company’s drone announcement prior to a formal report by the board broke with practice, according to Jordan-McBride and fellow member Ryan Calo, a University of Washington law professor.

Chair Barry Friedman was resigning as well, said Abd-Almageed. Friedman, reached by telephone, said he would be available to comment on Monday.

CEO Smith acknowledged limitations and uncertainties around the project, noting a drone without a Taser may be enough on its own to distract a shooter.

In response to questions on the social media service Reddit on Friday, Smith wrote that drones could be stationed in hallways and move into rooms through special vents. A drone system would cost a school about $1,000 annually, he said. – Rappler.com