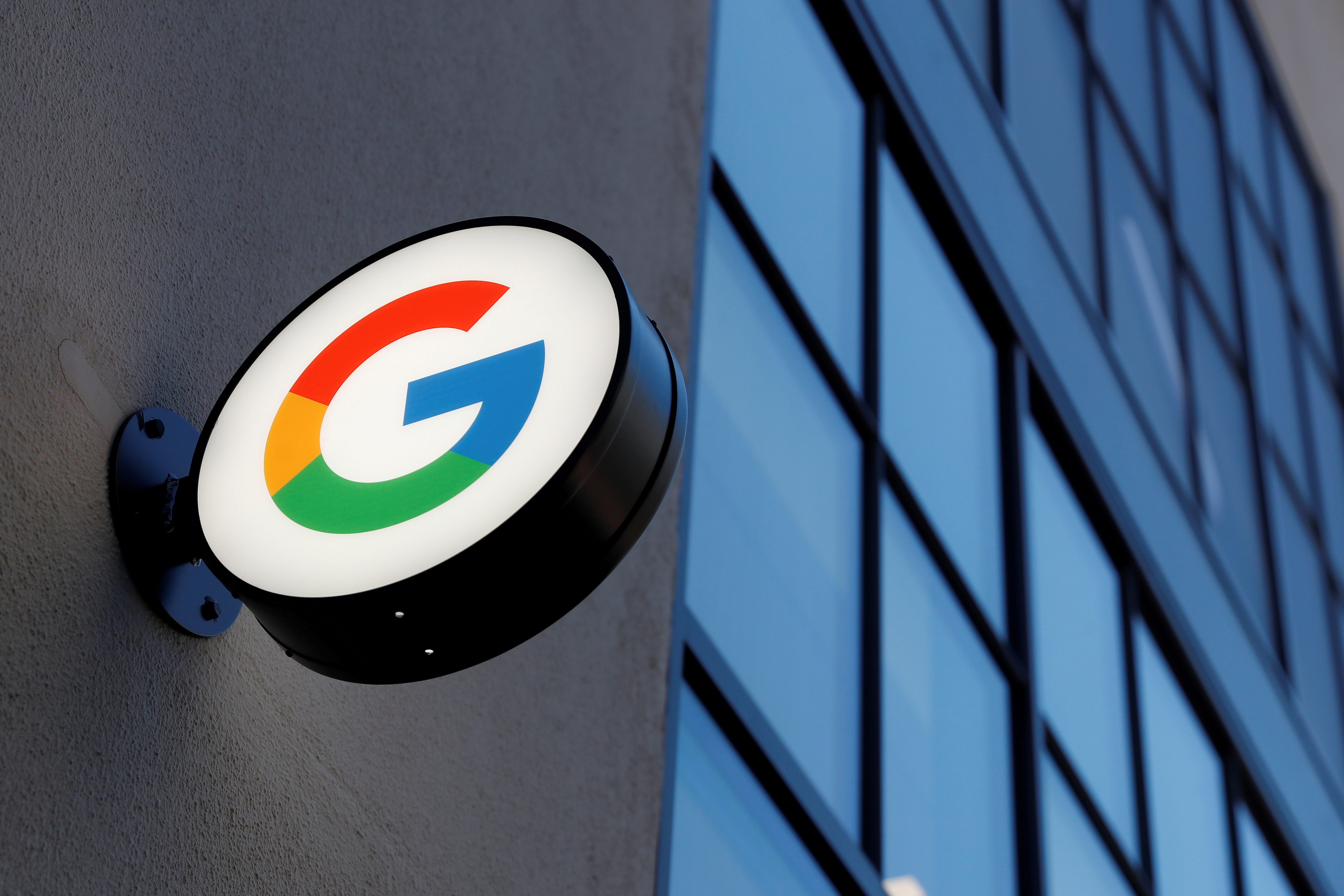 GAFA. The logos of Amazon, Apple, Facebook and Google in a combination photo

Facebook Twitter Copy URL
Copied
Kanter, if confirmed by the US Senate, will head the Justice Department's Antitrust Division, with special criticism aimed at Google, Facebook, Amazon, and Apple

US President Joe Biden nominated lawyer and Google critic Jonathan Kanter as the Justice Department’s antitrust chief on Tuesday, July 20, in the latest sign the White House is determined to rein in the world’s biggest corporations, especially Big Tech.

Progressives who advocate tougher enforcement of antitrust law pushed for the nomination of Kanter, who recently started his own law firm, Kanter Law Group LLP, which bills itself as an “antitrust advocacy boutique.”

The White House called Kanter “a leading advocate and expert in the effort to promote strong and meaningful antitrust enforcement and competition policy.”

He has spent years representing rivals of Alphabet Inc’s Google, which the Justice Department sued last year, alleging that it broke antitrust law in seeking to hobble rivals.

The Biden administration previously chose two antitrust progressives with tech expertise, Tim Wu for the National Economic Council and Lina Khan to be a commissioner at the Federal Trade Commission.

Sarah Miller, executive director of the American Economic Liberties Project, said Kanter “has crafted many of the most successful legal arguments driving the major antitrust investigations into Big Tech.”

If confirmed by the Senate, Kanter, who previously worked for Paul, Weiss, Rifkind Wharton & Garrison LLP and two other big law firms, will take the reins of the Justice Department’s Antitrust Division amid calls for tougher enforcement overall, with special criticism aimed at Google, Facebook Inc, Amazon.com Inc and Apple Inc.

The tech giants have been under investigation for about two years, with a US House of Representatives panel issuing a report in October that said they used “killer acquisitions” to fend off rivals, charged exorbitant fees and forced small businesses into “oppressive” contracts in the name of profit.

The companies have vigorously denied any wrongdoing.

The Federal Trade Commission shares the job of antitrust enforcement with the Justice Department. – Rappler.com