Britain proposes regulation of all cryptoassets 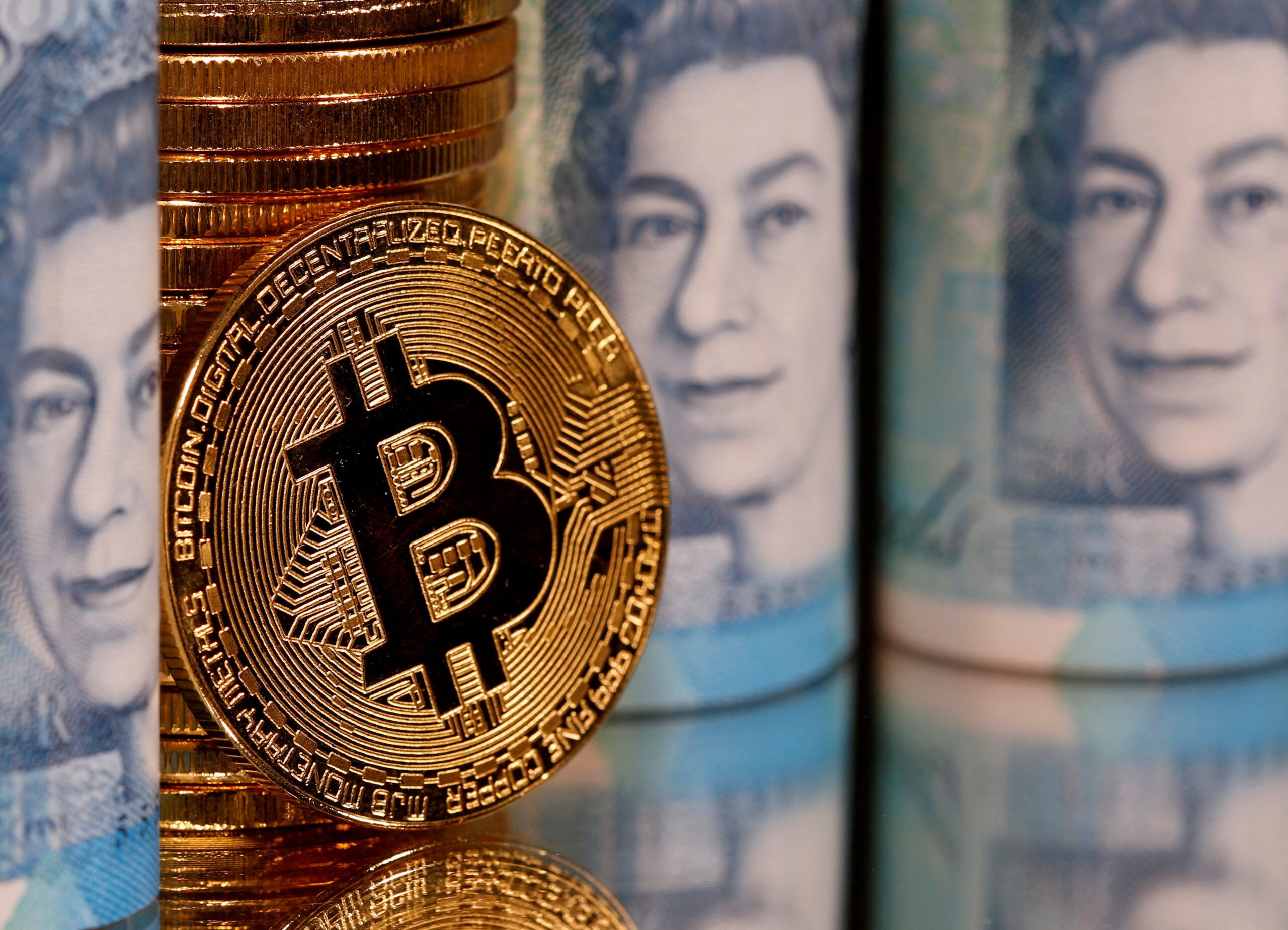 CRYPTO REGULATION. Representations of Bitcoin and pound banknotes are seen in this illustration taken January 6, 2020

Britain would have the power to regulate all cryptoassets under a proposal the UK financial services minister has added to a draft law before parliament that will almost certainly pass.

Andrew Griffith, re-appointed as City Minister on Thursday by Britain’s new Prime Minister Rishi Sunak, put forth the amendment to the financial services and markets bill, which parliament has begun approving.

The bill, as originally drafted, gives the Financial Conduct Authority powers to regulate stablecoins only, but the amendment broadens the remit to cover promotions for all cryptoassets.

“This new clause amends the Financial Services and Markets Act 2000 to clarify that the powers relating to financial promotion and regulated activities can be relied on to regulate cryptoassets and activities relating to cryptoassets,” the amendment says in a parliamentary document dated Thursday.

An amendment put forward by the government means it will almost certainly get passed into law.

It would put Britain more on par with the European Union’s markets in cryptoassets law which is now being finalized, seen as the world’s first comprehensive set of rules to regulate the emerging crypto sector.

Separately on Thursday, Bank of England (BOE) deputy governor Sam Woods said the central bank is moving forward to create a regulatory framework for systemic stablecoins. This will allow both non-banks and BOE-regulated banks to innovate, and a public consultation paper on the new regime will be published next year, Woods said. – Rappler.com