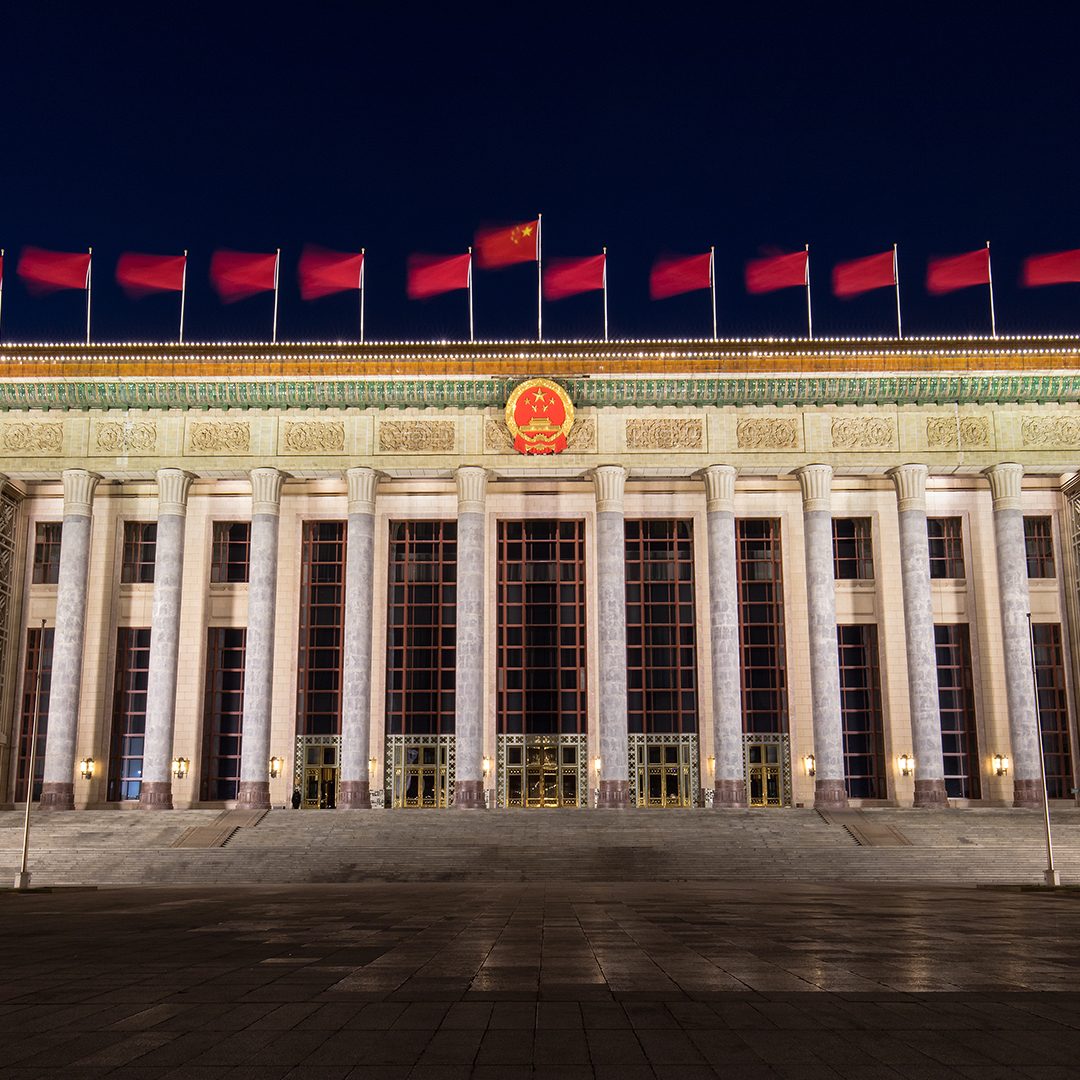 China is framing rules to ban internet companies whose data poses potential security risks from listing outside the country, including in the United States, according to a person familiar with the matter.

The ban is also expected to be imposed on companies involved in ideology issues, said the person, declining to be identified as the matter is private.

Beijing said last month it planned to strengthen supervision of all firms listed offshore, a sweeping regulatory shift that came after a cybersecurity investigation into ride-hailing giant Didi Global Inc just days after its US listing.

Under the planned rules, the Chinese securities regulator would tighten scrutiny of overseas IPO-bound firms and ban those that collect vast amount of users data or create content that could pose possible security risks, said the person.

All internet firms would be asked to voluntarily apply for reviews with the powerful Cybersecurity Administration of China (CAC) if they aim to list their shares outside China, said the person.

CAC would conduct the review, if necessary, with other relevant ministries and regulators, the person said, adding after the cybersecurity watchdog’s approval companies would be allowed to submit an application to the securities regulator.

The plan is one of several proposals under consideration by Chinese regulators as Beijing has tightened its grip on the country’s internet platforms in recent months, including looking to sharpen scrutiny of overseas listings.

The crackdown, which has smashed stocks and badly dented investor sentiment, has particularly targeted unfair competition and internet companies’ handling of an enormous cache of consumer data, after years of a more laissez-faire approach.

The Wall Street Journal first reported the new rules that would prohibit internet firms holding a swath of user-related data from listing abroad.

The rules being drafted would also put an emphasis on the legal responsibility of underwriters in overseas listings and require a more thorough disclosure of shareholding for those with so-called variable interest entities (VIE) structure.

The VIE structure was created two decades ago to circumvent rules restricting foreign investment in sensitive industries such as media and telecommunications, enabling Chinese companies to raise funds overseas via offshore listings.

It has been widely adopted by China’s new economy companies, mainly internet firms, that are generally incorporated in the Cayman Islands and British Virgin Islands and therefore fall outside Beijing’s legal jurisdiction.

It gives firms more flexibility to raise capital offshore, while bypassing the scrutiny and lengthy IPO vetting process that locally-incorporated companies have to go through.

Reuters reported last month that China’s securities regulator was setting up a team to review plans by Chinese companies for IPOs abroad, including those using the VIE corporate structure that Beijing says has led to abuse. – Rappler.com