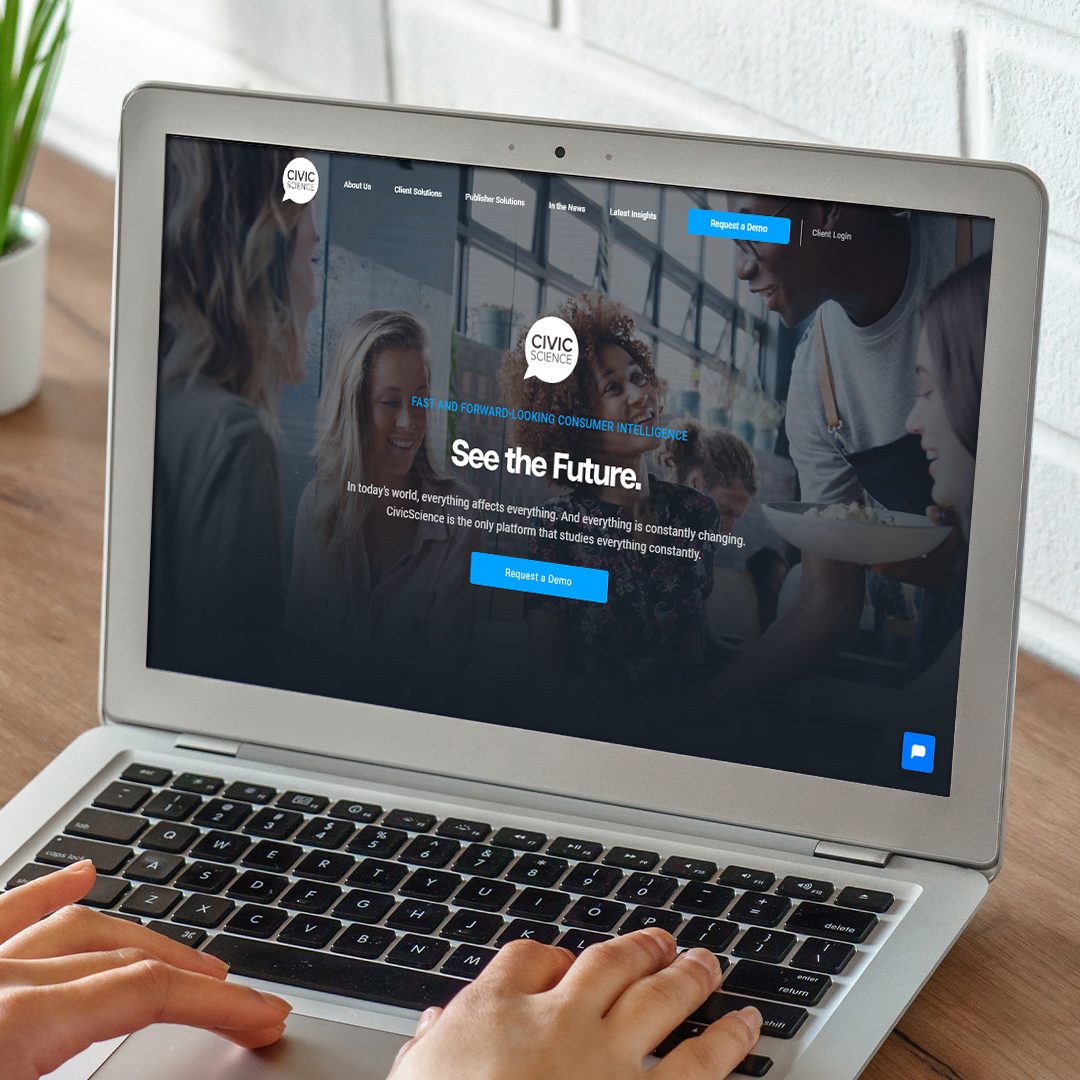 Market intelligence company CivicScience announced in a press statement last August 12 that it was launching a new media and advertising company aiming to provide what it called “ethical, consumer-friendly advertising on the open web.”

The new company will “leverage first-party, privacy-compliant data from over 100 million survey respondents and relationships with hundreds of leading digital publishers and Fortune 500 advertisers who use the CivicScience platform.”

CivicScience’s new startup – as yet unnamed – has an initial investment of $15 million, with the venture supported by investors, including Jeff Wilke, former CEO of Worldwide Consumer at Amazon, Legendary Entertainment founder Thomas Tull, and market research firm The NPD Group.

CivicScience CEO John Dick said of the startup, “There are few things skyrocketing faster in our data today than people’s privacy concerns.”

The CivicScience solution is meant to not just protect people’s privacy, but also “actively engage and empower them in the advertising process,” he added.

According to the Pittsburgh Business Times, much of the capital raised will go toward new hires, with 30 to 40 people to be added over the course of 18 months.

CivicScience itself employs more than 50 people, mostly in Pittsburgh. The new company, meanwhile, will add offices in New York, Chicago and Seattle by the end of 2022.

The new company is expected to be named by Thanksgiving in the US, with media and technology veteran Doug Lauretano, previously of Media.net, serving as CEO. –Rappler.com