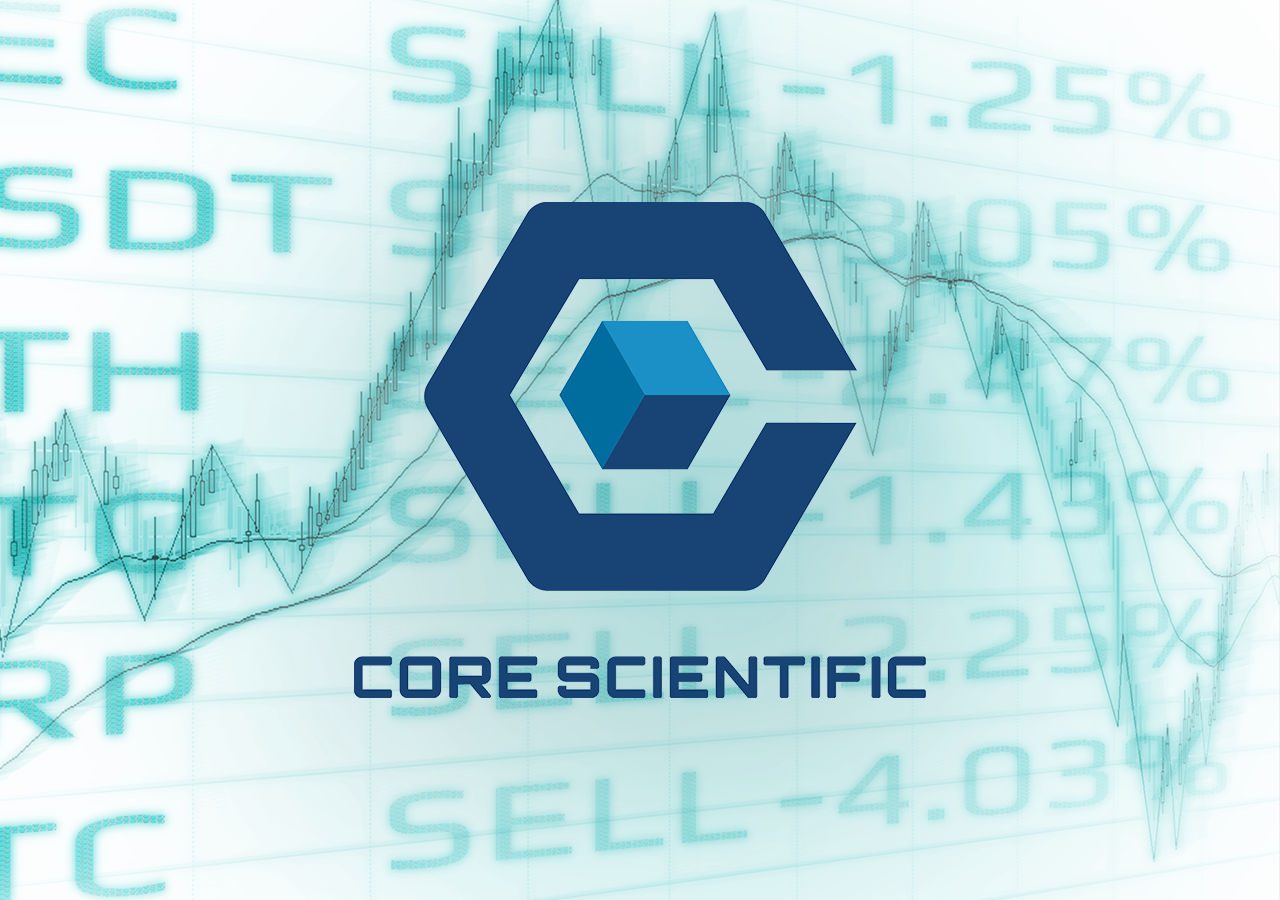 Facebook Twitter Copy URL
Copied
Core Scientific says it would not liquidate and would continue to operate normally, as it expects to enter into a restructuring support agreement with its creditors

Core Scientific Inc, one of the biggest publicly traded cryptocurrency mining companies in the United States, said on Wednesday, December 21, it filed for Chapter 11 bankruptcy protection, the latest in a string of failures to hit the sector.

The Austin, Texas-based miner said it would not liquidate and would continue to operate normally, as it expects to enter into a restructuring support agreement with its creditors, who represent over 50% of the holders of its convertible notes.

The filing in a Texas court comes as crypto prices have plummeted. After rapid growth in 2020 and 2021, bitcoin – the most popular digital currency by far – is down more than 60% in 2022.

In a statement on Wednesday, Core Scientific said its creditors have also agreed to provide up to $56 million in debtor-in-possession financing.

One of the largest creditors of Core Scientific, B. Riley Financial Inc, had offered $72 million last week to avoid the bitcoin miner’s bankruptcy.

In its bankruptcy petition, Core Scientific said it has $1 billion to $10 billion in assets and liabilities, and creditors between 1,000 and 5,000.

Core Scientific went public through a merger with a blank-check company backed by BlackRock last year, in a deal that valued the cryptocurrency miner back then at $4.3 billion.

Bitcoin miners have been under severe pressure as their profitability dropped amid a slump in cryptocurrency prices and soaring energy rates. The extreme market conditions have also led to bankruptcies of other major cryptocurrency lenders such as Celsius Network and Voyager Digital Ltd.

Core Scientific was also impacted by litigation with Celsius Networks LLC and its affiliates.