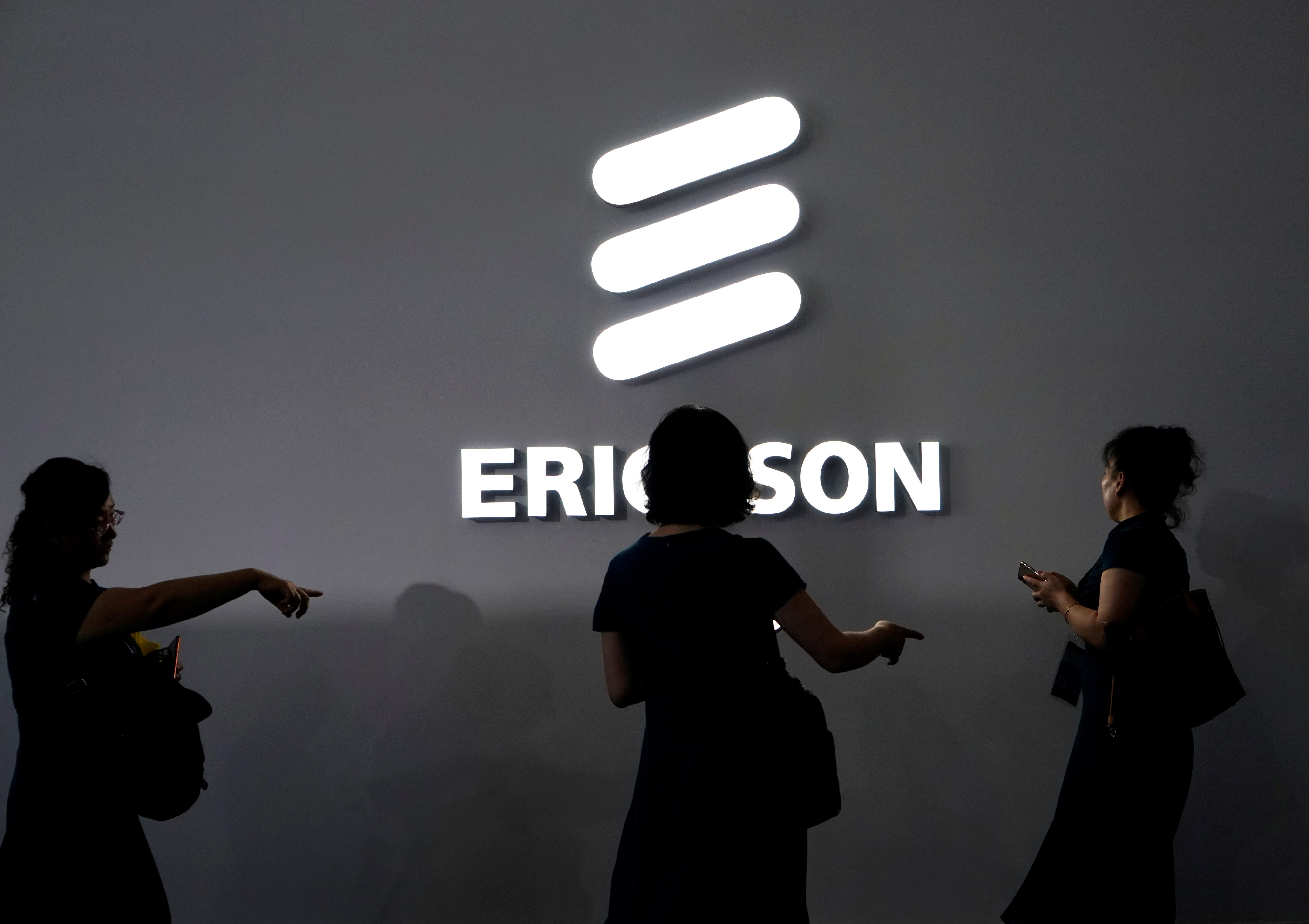 Sweden’s Ericsson, caught in the middle of a geopolitical battle between Beijing and the West, said on Friday, July 16, it was no longer banking on previously anticipated contract wins for 5G tenders in China, sending its shares down more than 8%.

The telecoms company has previously warned that its business in China could fall afoul of Sweden’s move to ban Chinese equipment giant Huawei and in the second quarter its sales there fell by 2.5 billion Swedish crowns ($290 million), the first drop in three years..

Asked on an analyst call if Ericsson expected to recoup that money, chief executive Borje Ekholm replied: “No, it’s not coming back.”

Ericsson currently generates just under 10% of its revenues in China and despite the country preparing for the next round of a massive 5G build-out, chief financial officer Carl Mellander told Reuters that it was “prudent to forecast materially lower market share” in the future.

European governments have been tightening controls on Chinese companies building 5G networks following diplomatic pressure from Washington, which alleges Huawei equipment could be used by Beijing for spying. Huawei has repeatedly denied being a national security risk.

China is preparing for the second phase of its 5G build-out and Mellander said that tenders expected during the second quarter did not take place.

Initial contract allotments are expected to be announced before the end of this month, according to two sources familiar with the matter.

Ericsson’s dour outlook was in sharp contrast to Nokia, along with Huawei one of its main rivals in the race to upgrade global wireless systems to 5G.

The Finnish group, whose shares were up 0.5%, said this week it would likely raise its full-year outlook due to a stronger-than-expected second quarter.

Ericsson, which last year took a hit of about 1 billion crowns due to writedowns of product inventory in China, wrote down a further 300 million crowns in the second quarter.

It said network sales were strong in most of its other markets, and it signed an $8.3 billion five-year 5G contract with Verizon, its single largest deal.

But the drag from China meant that group revenues, at 54.9 billion crowns missed consensus analyst forecasts of 57.20 billion.

Core earnings, up at 5.8 billion Swedish crowns from 4.5 billion a year ago, also missed the mean forecast according to Refinitiv of 6.01 billion crowns.

“The investor base is likely to tire of Networks consistently carrying the can for under-performing digital services,” Sandeep Deshpande, Head of the European Technology team at JPMorgan, wrote in a research note.

“… Questions are going to arise whether a rethink of the Digital Services portfolio is required especially as China could remain a drag there (too),” Sandeep Deshpande, head of the European technology team at JPMorgan. – Rappler.com