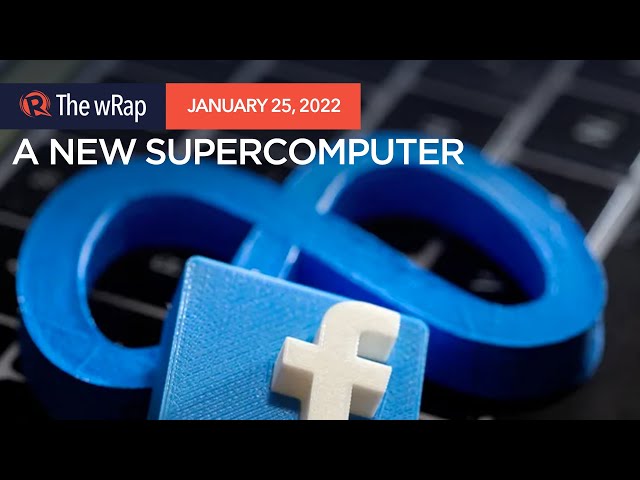 Facebook parent Meta Platforms said on Monday, January 24, that its research team has built a new artificial intelligence supercomputer that it thinks will be the fastest in the world when completed in mid-2022.

Meta said in a blog post that its new AI Research SuperCluster (RSC) would help the company build better AI models that can learn from trillions of examples, work across hundreds of languages, and analyze text, images, and video together to determine if content was harmful.

“This research will not only help keep people safe on our services today, but also in the future, as we build for the metaverse,” the company said in a blog post.

The social media company changed its name in October to Meta to reflect its focus on the metaverse, which it thinks will be the successor to the mobile internet.

The metaverse, a broad term which has generated a lot of Silicon Valley buzz in recent months, refers to the idea of shared virtual environments which people can access through different devices and where they can work, play and socialize.

“The experiences we’re building for the metaverse require enormous compute power (quintillions of operations/second!) and RSC will enable new AI models that can learn from trillions of examples, understand hundreds of languages, and more,” Meta Chief Executive Officer Mark Zuckerberg wrote in a Facebook post on Monday.

Meta said it believed the RSC was currently among the fastest AI supercomputers running. A Meta spokesperson said the company had partnered with teams from Nvidia Corp, Pure Storage Inc and Penguin Computing Inc to build the supercomputer. – Rappler.com