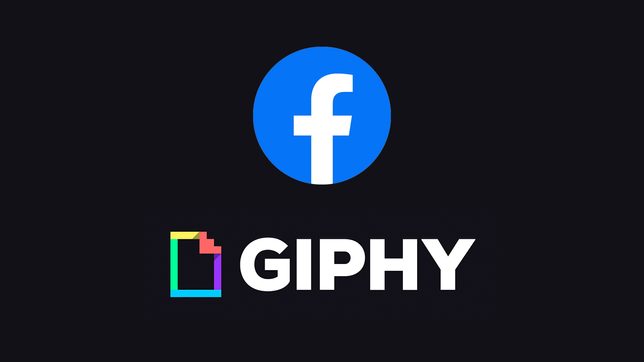 Facebook owner Meta is appealing Britain’s ruling that it must sell animated images platform Giphy, saying the evidence does not support the finding that the deal is a threat to its rivals or could impact competition in display advertising.

Britain’s Competition and Markets Authority (CMA) ordered Meta to sell Giphy, which it acquired for a reported $400 million in May 2020, last month after it decided the remedies offered by the US company did not answer its concerns.

It was the first time the British regulator had blocked a major digital acquisition, and it signalled a step change in its scrutiny of “big tech” companies.

“We are appealing the CMA’s Giphy decision and will seek a stay of the CMA’s order to divest,” a Meta spokesperson said on Thursday.

“The decision to block the deal is wrong on the law and the facts, and the evidence does not support the CMA’s conclusions or remedy.”

Half of traffic to Giphy’s huge library of looping videos comes from Meta’s platforms Facebook, Instagram and WhatsApp.

Its GIFs are also popular with users of TikTok, Twitter and Snapchat, and the CMA was concerned Meta could limit access or force rivals to provide more user data.

Meta said it would not change the terms of access for competitors, nor collect addition data from the use of GIFs, which have no online tracking mechanisms such as pixels or cookies.

The CMA rejected the remedy, which Meta offered to make legally binding, in part because it would require ongoing monitoring.

The regulator was also concerned Meta had closed down Giphy’s fledgling advertising business, removing a potential source of competition.

Meta said Giphy’s advertising business was unsuccessful, and if it had the potential to become a major competitor its model could be replicated by any other GIF provider. It argues the deal did not, therefore, meet the threshold of a “substantial lessoning of competition” needed for the CMA to block it. – Rappler.com