David Marcus, the head of F2 (Facebook Financial) and the Novi cryptocurrency wallet division, said on Tuesday, August 24, that he’s looking into making products and services related to non-fungible tokens. At the same time, however, Marcus also said he had doubts about the use of bitcoin for transactions.

In a video interview with Bloomberg, Marcus said the company was “definitely looking at a number of ways to get involved in the space because we think we’re in a really good position to do so.”

He looked to the future of the Novi wallet and how NFTs might evolve in the future, adding, “When you have a good crypto wallet, like Novi will be, you also have to think about how to help consumers support NFTs.”

NFTs – essentially collectibles or forms of media you can buy and own through cryptocurrency – are encoded on a blockchain, and are one-of-a-kind due to the digital watermarking done to make them unique.

Marcus added that while Facebook has no immediate plans for NFT support, “It’s really an area that is worth exploring, and one where we can have a positive impact for both creators and consumers.”

Marcus also said Facebook might look into launching its Novi digital wallet without the Diem cryptocurrency, as Diem still has pending regulatory concerns in terms of data privacy and the possibility of Diem being used to launder money. That said, Facebook has called such a move a last resort. 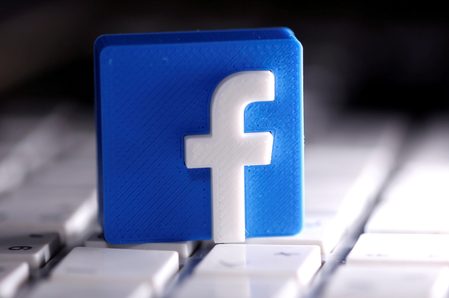 A shot at earning trust

Regarding the Novi cryptocurrency wallet, Marcus has also qualified a statement he made last week, in which he called as un-American “variations of the argument that the payments and financial services industry shouldn’t let Facebook be part of these innovations.”

He added that Facebook’s Novi, in comparison to Facebook itself, can reduce costs and make doing certain things more efficient. In this case, he hopes Novi can make transactions and doing business more efficient and cheaper for people.

Facebook has seen its reputation diminished in recent years in light of data privacy scandals, the spread of disinformation on the platform, ad microtargeting, its practice of surveillance capitalism, and US FTC cases on alleged monopolistic practices.

Last July, Facebook also announced that it had set up a new “metaverse” team for its continued foray into VR.

Business Insider, in its report, said Marcus thought bitcoin was not a good medium of exchange due to its volatility, but called it a “great” investment asset.

Marcus explained, “If you’re sending money around the world, you can’t have the value of the asset that you send decrease by 20% in a day or 10% in a day. That’s a volatility that’s actually inappropriate for payments.” – Rappler.com