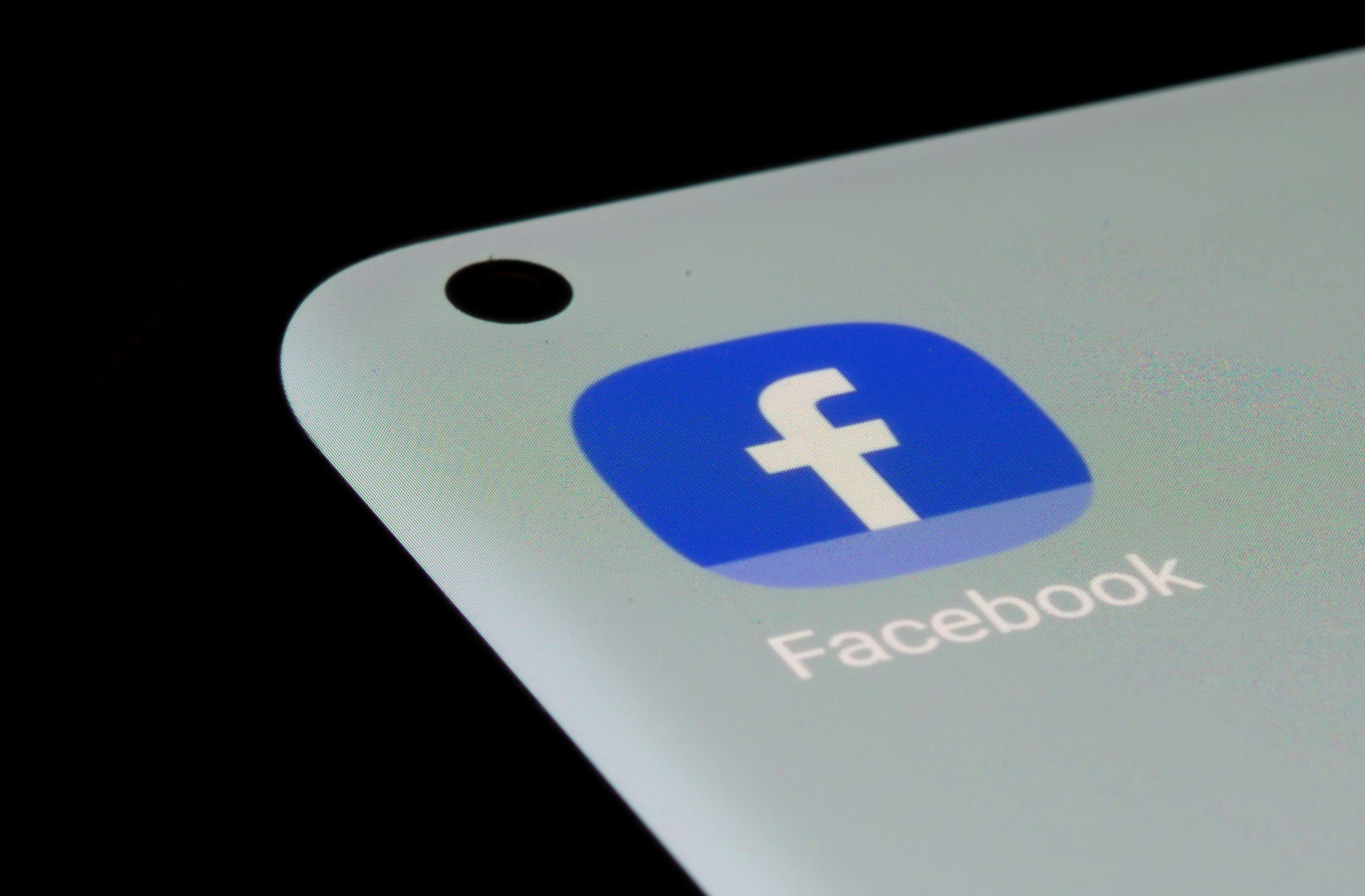 Facebook, Twitter and LinkedIn said this week they had moved to secure the accounts of Afghan citizens to protect them against being targeted amid the Taliban’s swift takeover of the country.

Facebook has temporarily removed the ability for people to view or search the friends lists of accounts in Afghanistan, its security policy head Nathaniel Gleicher tweeted on Thursday.

Gleicher also said the company had launched a “one-click tool” for users in Afghanistan to lock down their accounts, so people who are not their Facebook friends would be unable to see their timeline posts or share their profile photos.

Human rights groups have voiced concerns that the Taliban could use online platforms to track Afghans’ digital histories or social connections. Amnesty International said this week that thousands of Afghans, including academics, journalists and human rights defenders, were at serious risk of Taliban reprisals.

The former captain of the Afghan women’s soccer team has also urged players to delete social media and erase their public identities.

Twitter Inc said it was in touch with civil society partners to provide support to groups in the country and was working with the Internet Archive to expedite direct requests to remove archived tweets.

It said if individuals were unable to access accounts containing information that could put them at risk, such as direct messages or followers, the company could temporarily suspend the accounts until users regain access and are able to delete their content.

A LinkedIn spokesman said the Microsoft-owned professional networking site had temporarily hidden the connections of its users in Afghanistan so other users would not be able to see them. – Rappler.com