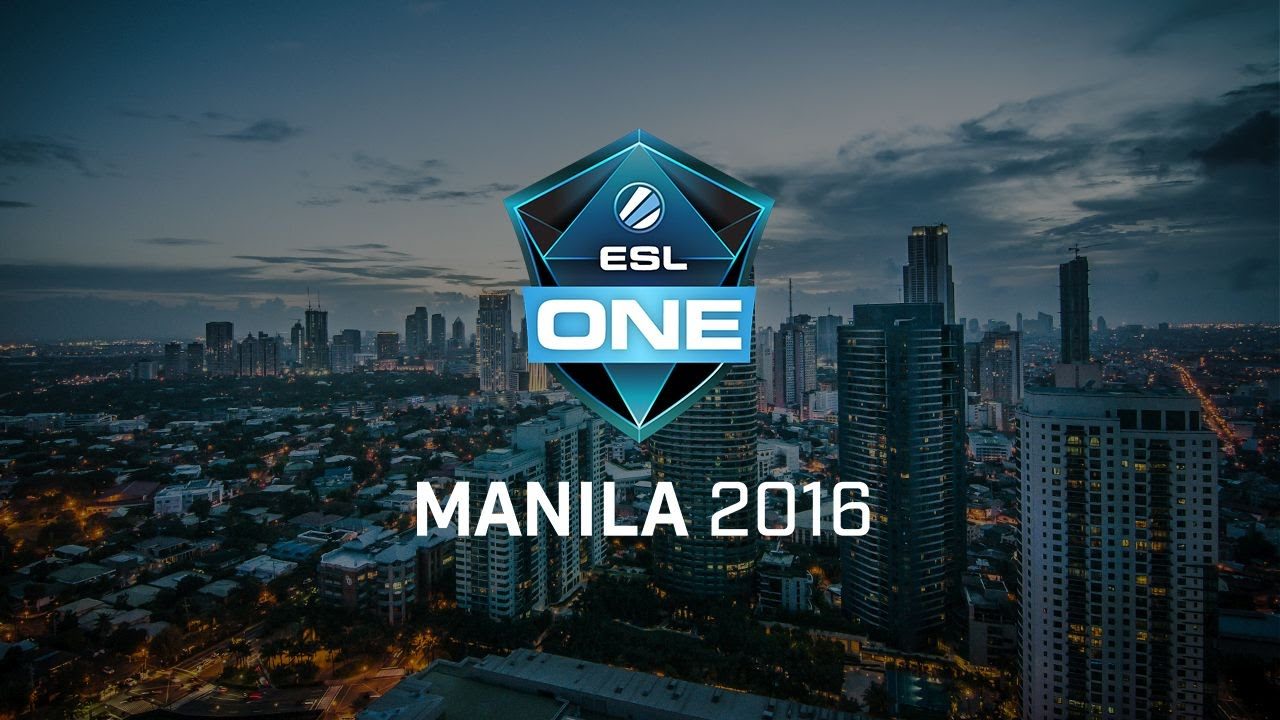 MANILA, Philippines – It’s all systems go for ESL One Manila, Southeast Asia’s first premium Dota 2 tournament on April 23 and 24 at the Mall of Asia Arena in Pasay City. Eight teams from around the world are set to compete in the much-awaited international e-sports tournament – a “landmark event” expected to jumpstart the “lagging” gaming scene in Southeast Asia, according to Mineski Chief Executive Officer Ronald Robins.

“ESL One is a very important milestone here in our country and our region,” says Robins at the tournament’s press conference in the City of Dreams, Manila. “It’s both for the growth of the industry itself and the community.”

ESL Pro Gaming Vice President Ulrich Schulze said that it is the biggest event they’ve ever organized in Asia, as well as their fastest selling tournament.

“The Philippines is a country that is so excited about e-sports. Everybody knows the players, what they look like and what Dota is all about,” Schulze said. “It was the fastest selling event we’ve ever had. The tickets sold out so fast.

A double elimination group stage on Friday, April 22 will decide which teams will be squaring it off at the playoffs on Saturday.

In group A are Team Liquid, CompLexity, Wings and home-grown team Mineski while group B includes Team Secret, EHOME, Team Empire and Fnatic.

Here are the match schedules:

The tournament will be live streamed here. – Rappler.com