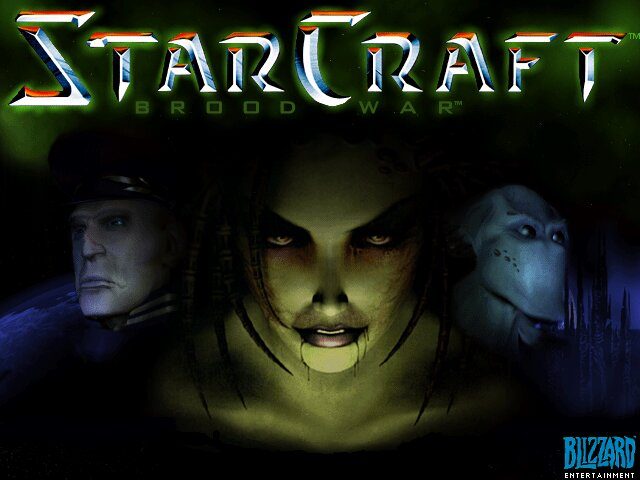 Facebook Twitter Copy URL
Copied
These '90s favorites, rumored to be making their respective comebacks, bring back a wave of good vibes

MANILA, Philippines – If you check out the movies that struck box office gold over the past couple of years, most of them aren’t exactly new titles; they’re remakes or sequels of movies most of us millennials grew up to love. The video game industry took notice and is jumping on that wagon as well. That’s why, very much like the movie studios in Hollywood, game developers are hard at work on titles that will reel in and unify both young gamers and the older set.

Looking at the list of remakes for the modern platforms in the pipeline, it seems like gamers who grew up from the late ’80s to the early 2000s are in for a hell of a throwback. Take a gander at the game remakes coming soon that’ll make you want to wrap yourself in a blanket of nostalgia. 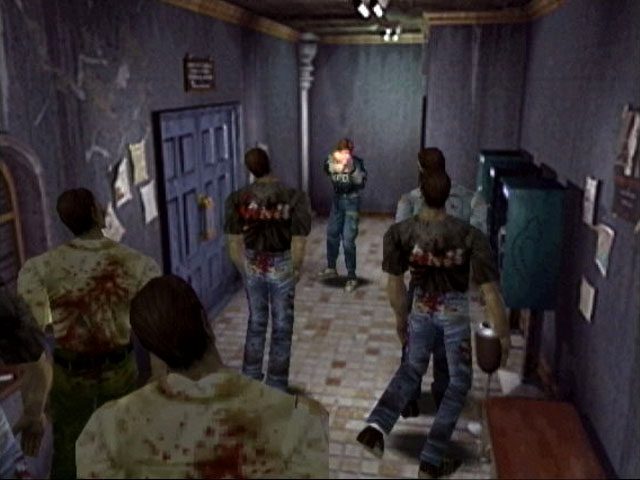 The definitive survival-horror video game of the 20th century is crawling its way out of our late ’90s nightmares and into our current-gen consoles. The Resident Evil 2 remake was announced together with the Resident Evil 7: Biohazard at Electronic Entertainment Expo (E3) 2016. The remake is rumored to be a first-person shooter and will be fully compatible with the PlayStation VR.

What’s confirmed so far: Hideki Kamiya, the original director of the PlayStation 1 (PS1) version, won’t be taking the lead anymore. Details are currently sparse, which partly fuels the rumors that the remake won’t be happening altogether – a horrific ending for the gamers who grew up in the PlayStation era.

Sony’s definitive platforming star, Crash Bandicoot, crashes into a new generation of gamers with upcoming remasters of the first 3 games in the series. Like Resident Evil 2, the return of the original trio of Crash games was announced at E3 2016, with Sony saying that they will be remastered “from the ground up.” Crash is a cherished mascot among Sony fanboys in the the ’90s and early 2000s, so his return definitely feels like a sweet reunion – in spite of a few duds in the series’ latter timeline.

Here’s the intro from the first game to whet your appetite:

According to iNews24, a publication based in South Korea, the game’s publisher Blizzard, is set to announce the HD remake of one of its most popular and most successful video games ever made, StarCraft. The news site claims that the real-time strategy classic – and a favorite at the “PC-han” before DotA took over – will have improved graphics and improved user interface. For everyone who once had to rush to the net cafes after school just to catch a seat, a remake just might rekindle their love affair with one of the best strategy games of all time.

Don’t you miss bugging your SCV?

The remake the entire video game world has been begging for. One of the most popular RPGs in video game history is coming to the current-gen consoles in all its HD glory as Square Enix brings back to life a true classic: Final Fantasy 7. Based on the released trailers, the game will say goodbye to the Active Time Battle system to make way for the Real-Time Battle mechanic. Everything else will be pretty much the same. But that hardly matters. For many PS1 gamers, all that matters is that they get to play as the era’s definitive emo-tagonist Cloud to save the planet again from badass samurai Sephiroth. – Rappler.com

Chris works as a PR guy, but outside work, he loves playing video games, hanging out on a football pitch, and reading online news.