Apr 8, 2017 9:00 AM PHT
Alexis dela Cruz
Facebook Twitter Copy URL
Copied
With the rise of the digital age, the issue of cellphone radiation remains a hotly debated issue. Are all types of radiation dangerous, and how dangerous are they? 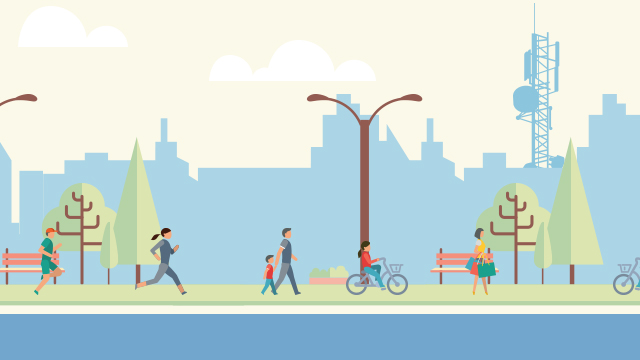 Chernobyl. Hiroshima. Three Mile Island. These are some of the events that come to mind when the word “radiation” is mentioned.

These events are the reason why the term also brings with it a sense of fear and danger. Exposure to even the smallest amount of radiation, regardless of the type, is avoided at all costs due to fear of disease – even death.

With the rise of the digital age and the always-connected society, the issue of cellphone radiation has been raised several times, and to date, it remains a hotly debated issue.

Several articles on the Internet claim that exposure to this causes cancer and that measures should be taken to shield one’s self from it.

The question is: Are all types of radiation dangerous, and just how dangerous are they? The American Cancer Society weighs in on this issue by defining the type of radiation emitted by radio devices such as cellphones.

When people talk about cancer-causing radiation – the dangerous type – they’re referring to those types of radiation on the higher end of the spectrum.

These high-energy radiation types include x-rays, gamma rays, and some forms of UV radiation. High-energy radiation possesses enough energy to remove an electron from an atom or molecule, hence the term ionizing radiation. Radiation on the higher end of the electromagnetic spectrum is undoubtedly dangerous, with sometimes unpredictable effects.

On the lower end of the spectrum, you’ll find RF radiation, also known as non-ionizing radiation.

Lab studies support the idea that RF waves, the one cellphone towers transmit so people can make and take calls, aren’t strong enough to directly cause damage to DNA. One test done on people exposed to RF radiation at work didn’t show any evidence that this type of radiation increases the risk of cancer.
Aside from the fact that cellphone towers emit low-energy RF waves, the antennas are mounted high above the ground and the signals are only transmitted intermittently, not constantly. These make public exposure to RF radiation from cellphone antennas minor to the point of insignificance.

Even if they were to affect the body’s cells, the presence of RF waves at ground level is very low; having cellphone towers around your home or office is no different from living or working near radio and television broadcasting stations. In fact, you’ re exposed to some form of RF radiation every day—from the sun, the sky, and even the earth. RF radiation is so common that it will be impossible to completely avoid exposure to it. 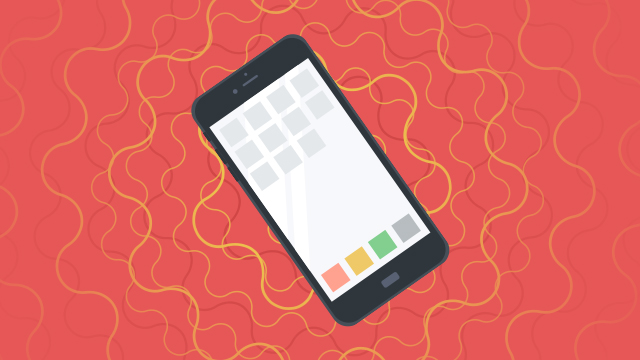 Does RF Radiation cause cancer?

The Environmental Protection Agency (EPA) has also indicated that, although high levels of RF radiation are dangerous, the levels caused by cellphone towers are below the recommended levels, which makes it too low to have carcinogenic effects.

What’s more, RF energy decreases over distance; at ground level, because cellphone transmitters are built high above the ground, exposure to RF radiation is very low.

It should also be noted that telecommunications companies adhere to safety standards set by the government and regulatory agencies when building cellphone towers. These standards were put in place to safeguard the welfare of consumers living near these towers.

The WHO continues to identify and promote research priorities regarding RF radiation and its connection to health so that the public will know more about the topic as information becomes available.

At the moment, there is insufficient evidence to prove that RF radiation directly causes cancer and other health problems. – Rappler.com